The waitlist for social housing has hit an all time high. 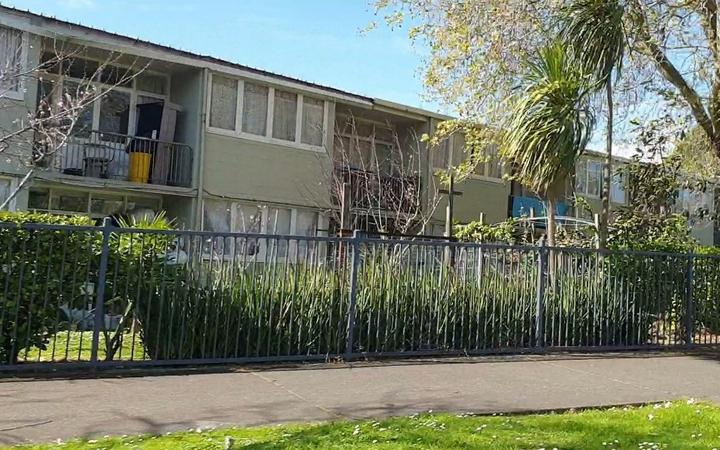 The government figures for the December to March quarter show there are more than 19,600 applicants either waiting for a house or wanting to transfer houses.

That is an increase of nearly 2000 more applicants, combined, since December last year.

Of the nearly 16,500 applicants waiting for a home, 88 percent of them are considered 'at-risk' and in severe or persistent housing need.

Demand for social housing has increased in every region, with the East Coast having the highest percentage increase at 86 percent, followed by Waikato at 78 percent, Bay of Plenty at 69 percent, and Wellington and Taranaki at 49 percent.

There were 1866 applicants housed during the quarter, a 9 percent drop compared with the previous quarter.

Another 2500 exited the waitlist for reasons including moving into private rentals or no longer being eligible.

A total of $811.1 million was spent on housing support. More than half of that was spent on the accommodation supplement, followed by another roughly $270m on income-related rent subsidy, and the rest on temporary additional support, emergency housing special needs grants, and housing support products.

That is a $19.4m increase on the previous quarter's spend.