A Wanaka restaurant owner says he has been blown away by community support for his apple crumbles, after his Covid-19 threatened his business. 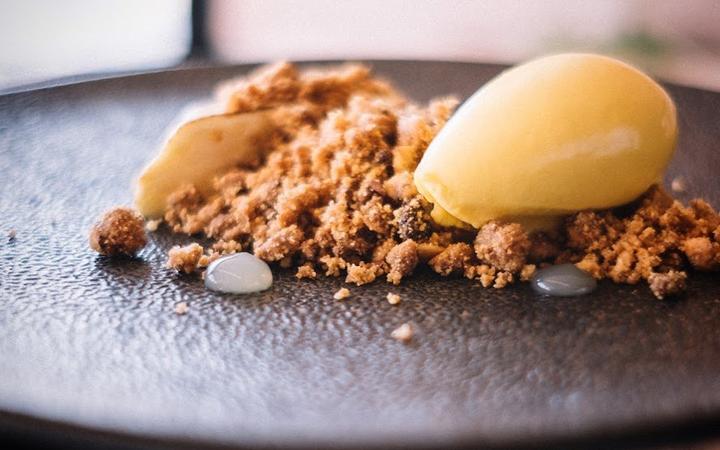 Ode Wanaka was faced with thousands of dollars in bills and loans when the country entered lockdown in March.

On top of that, the popular restaurant has been in an insurance battle over a fire which burned the place down in 2018.

Owner Lucas Parkinson was forced to sell his house to reopen the restaurant because of the fire, and said the Covid-19 outbreak had been a huge second blow. 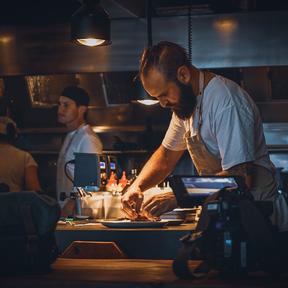 Parkinson put out a plea last week for the community to buy apple crumbles to help save the business.

He said the response has been overwhelming, with more than 1000 orders so far.

"The orders are coming in and it's great and (as) I walk around town to pick up some ingredients... people are letting me know they've ordered crumbles and how great they were. I just decided to use something that Kiwis know and love," Parkinson said.

The ongoing support may just save the restaurant and its staff for the time being, but it will not fully open until at least the winter, he said.

"We got to keep making until we can reopen the restaurant.

"At this point, we just don't even have the funds to get our restaurant back open again and I can't put it on my family to put us into more debt.

"It's just not fair on them to live my dream while putting us further into debt, when we know that the economy's going to go through a rough few years."