Ross Forsyth remembers what happened when he applied for the benefit pretty clearly. 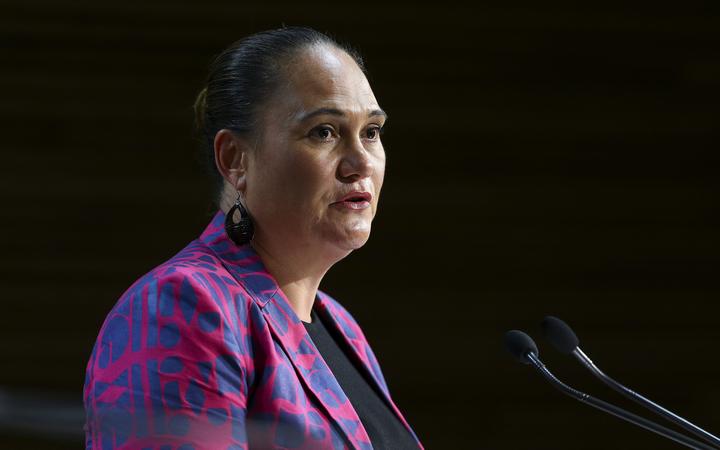 "I was politely told to piss off - you've got a bunch of money in the bank. Come back when there's nothing left."

Ross got in touch with RNZ after Work and Income's admission that it had made an error in rejecting the benefit claim of an Auckland hotel worker due to her Covid-19 redundancy payout.

Work and Income's Kay Read, the general manager of client service delivery, says "the issues ... raised are important ones" and it is looking into cases with "urgency".

Ross was made redundant from his head of department role at Dunedin Hospital's orthotic department when it was privatised in 1998.

He'd been there for 14 years and received a payout worth around $24,000. He liked what he did - they were a team that cared.

"It was about helping other people and doing something that improved people's lives," he says.

As a sole parent with an 18-month-old son, he approached Work and Income for help.

He tried to make his redundancy stretch further by making a job for himself - custom making seats and wheelchairs for highly disabled people.

Ross scraped by for a while, continuing to pay his mortgage, but could not make ends meet.

"One of the worst things I remember was trying to get a food grant and the lady rubbished me because I'd spent $18 buying a pair of gumboots for my son's camp. It was extremely humiliating. I felt abandoned by the system after I had paid taxes for a long time."

After nearly two years, with his nest egg gone, Ross was finally able to get a benefit. He wasn't on it for long, having taught himself to be a computer technician.

"That was the whole mentality I grew up with - not to whinge and moan but get on with things... I had nothing for myself. I never had holidays or luxuries. I gave everything to the kids."

Now, the 57-year-old is teaching automotive skills to young people from disadvantaged backgrounds.

"I'm back in that same thing - trying to help people in a caring way."

Ross hopes that people who struggled like him, losing their savings, will get something back now.

"I'm not holding my breath. It would be nice to think that my whole nest egg that got blown away - some would come back."

And she should know. Liz believes she is in the unique position of both being denied a benefit payment due to her redundancy and then scoring a job at Work and Income where she was told it was the rule to follow.

In 1999, she was working for ANZ when she lost her job on April Fool's Day. 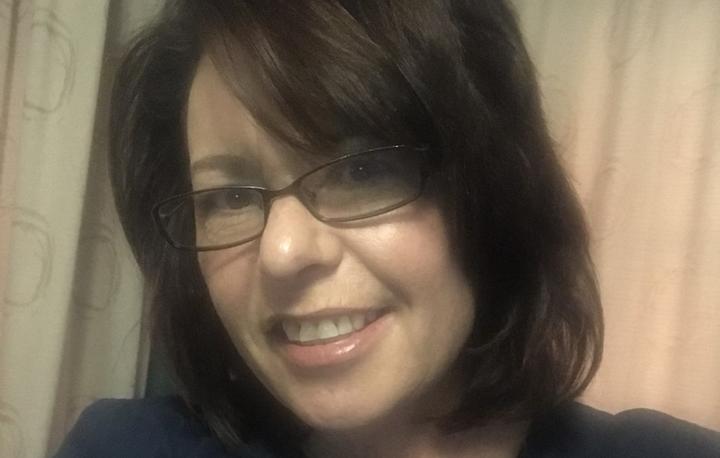 Liz says she was very lucky with her payout which, including redundancy and superannuation, totalled $45,000. But she was a sole parent with two young girls, so she applied for the benefit.

She had to see out a six-month stand-down period before she could receive it.

"I just thought I would get what I'm entitled to. I'd paid my taxes and worked hard."

When the stand down period was up she spent two weeks on the benefit before starting at Work and Income.

"I was taught that way, with redundancy being a reason for a stand down. It's obviously the way the policy was written. We never read the legislation because it's very complicated. It was easier to read the policy - that's what it's written for."

Liz spent two years at Work and Income in Palmerston North, before some time off to have a third child. She returned for another four years, eventually finishing in 2008.

"I knew the policy and didn't think I was wronged at the time because that's the way we were trained to do it as case managers."

Now though, she wants wrongs to be righted.

"They got it wrong and it's just unfair to be told something like that. It needs to be put right for people.

"The system is meant to be there to help people who are in trouble. Whether they've lost their job or they're sick or for many other reasons.

"No one walks through those doors because they want to."

Read said it had reviewed Liz’s case and had not found an error in calculating when her benefit started.

“When a person applies for income support because they are finishing employment, the payments they receive when they stop work may delay the date when their benefit starts.

“Payments that impact the benefit start time include holiday pay, long service leave, pay in lieu of notice and retirement payments. Redundancy payments are not part of this calculation.

“We reviewed Liz's case and have not found any error in calculating when her benefit started.”

Read said it had contacted her to discuss the matter.

“Liz applied for the Domestic Purposes Benefit (DPB) in 1999. In 1999 redundancy payments were included in the length of stand-down applied, to a maximum of 10 weeks. This was reduced to a maximum of two weeks in 2007.

“In Liz’s case the amount of her redundancy payment combined with her income resulted in a 10 week income stand down.”

Liz said she had asked to see further information on her case to better understand the calculation, particularly in reference to her redundancy and superannuation fund payment at the time.

'I've been having anxiety attacks'

Sam* certainly didn't want to walk through those doors. He lost his manager's position this year and it's been a real struggle since.

"It took me by complete surprise. I went to Work and Income and the lady was really nice - I have no issue with the staff - and she said I couldn't get anything for months due to my redundancy payment. You just accept the advice. It's disappeared very quickly.

"It seems unfair that people who have got a redundancy or savings have had to become poor first."

He has since had to get an overdraft while trying to find work. He's grateful to have just got a temping job cleaning toilets but he could have been receiving the benefit for nearly four months.

Like everyone, he has had rent and bills to keep paying. The shock of losing his job has caused some health issues, for which he has needed counselling.

"It's had a massive effect on my mental state. With the lockdown I've also had six weeks alone with my bad self.

"I had spent a long time being in charge of everything and then having nothing. I have been having anxiety attacks and that's not me. It's Covid-19, no job and no money."

Work and Income has been in touch with him since RNZ revealed it appeared to have been wrongly applying the redundancy stand-down in some cases.

Sam is waiting to hear if he will get the benefit back paid.

"Just having that little bit would have helped ease the strain. For people when they do get made redundant, it's a shock. Be prepared," he says.

Read says "we take seriously our responsibilities to provide correct entitlements to those who need our assistance".

She expected more information to be available in a couple of weeks but urged people who believed they had an issue to get in touch.

* This story was updated on 28/5/20 to reflect Work and Income's response after Liz agreed to a privacy waiver allowing her case to be further investigated. RNZ and Liz believed Work and Income were still incorrect and four months later, after RNZ helped Liz find suitable legal advice, she was told her entitlement had been handled wrongly and she received $4000.

* Sam has since confirmed his case was successfully reviewed and he is receiving a back payment.

* Work and Income has recommended people call 0800 559 009. ​Staff would take initial details and someone would then call back for a fuller discussion.