The Ministry of Social Development (MSD) has been told to investigate after Work and Income appears to have spent decades wrongly advising some benefit applicants that they cannot get support until their redundancy runs out.

The order comes from Social Development Minister Carmel Sepuloni, who in a statement said she wanted "to ensure MSD practice reflects the legislation".

Sepuloni also asked to be given further briefings on the matter and to stay updated on any issues that may arise in the investigation.

In a statement, MSD group general manager of client service delivery Kay Read said: "We are investigating the extent to which guidance to staff may have resulted in incorrect decision making." 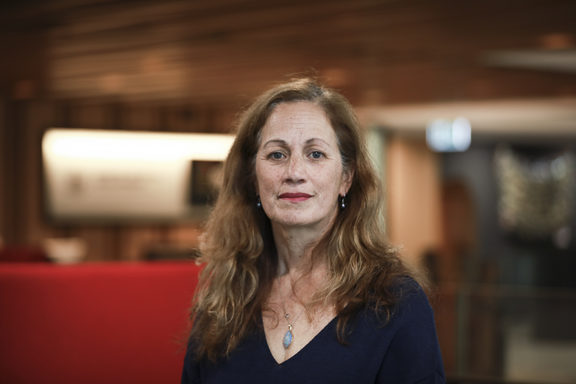 Last week, Work and Income admitted it had made an error after it rejected the benefit claim of an Auckland hotel worker due to her Covid-19 redundancy payout.

The reversal came after RNZ pointed out that the Social Security Act said redundancy should not be a factor when calculating someone's entitlement to a benefit.

Further legal advice suggests it has been unlawful since 1991 to include redundancy as part of the calculation for a benefit stand-down.

RNZ has been contacted by many people who believe they are in a similar situation to the Auckland hotel worker. Some cases are from the last few months, while others date back to the early 1990s.

Read said there had been some inquiries from clients today about the situation.

"We encourage anyone concerned to get in touch with us."

A number of other questions - including around the practices staff had been following and for how long; whether Work and Income had any idea of the number of people turned down based on redundancy payments; if there was a risk that back payments would be required; the potential cost, if any, being put in place to help claimants - remain unanswered.

Grant Cameron, a senior partner at GCA Lawyers and a specialist in class action lawsuits, previously said "on the information presented to date, there is a high prospect of a class action being formed provided people are sufficiently interested".

Victoria University law lecturer Māmari Stephens, who is an expert in social security and welfare law, said "it seems to me there is a real risk to the department [of further legal action]."