A Christchurch homeowner has taken IAG to the Appeal Court over whether he can be paid for damage from separate earthquakes. 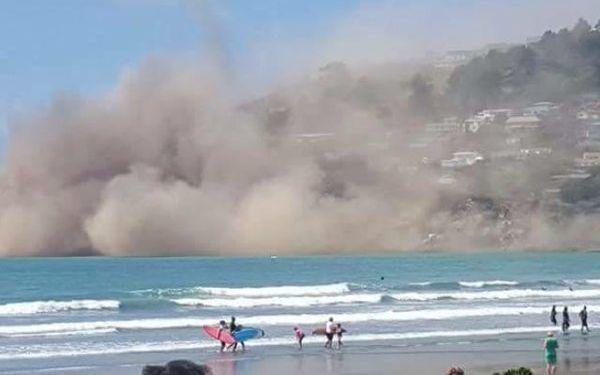 Christchurch has suffered thousands of aftershocks since the September 2010 earthquake, including this one affecting the Sumner area in July 2016. Photo: Supplied / Maree Munro

It suffered extensive damage in earthquakes in February 2011 and again in June 2011.

The IAG policy said the maximum replacement cost was $2.5 million plus GST.

Moore said repairs exceeded that and he was entitled to be paid up to that amount for each earthquake.

However, a High Court decision rejected that last year.

This morning, the Court of Appeal heard whether a clause in the policy limited IAG's liability.

Moore's lawyer, Neil Campbell QC, argued his client should be paid as though the earthquakes were different events.

He said each earthquake resulted in damage of over $2 million.

However, IAG's lawyer, Christine Meechan QC, said both earthquakes had one contributing catalyst - the September 2010 earthquake.

She said that was the underlying link, even though the February and June jolts were months apart.