Auckland councillors have voted to impose mandatory water restrictions from next week due to the region's ongoing drought.

The year to date has been the driest in Auckland's history, with water storage lake levels falling below 50 percent for the first time in 25 years.

Recent rain made little dent in the problem.

Auckland council's emergency committee met this morning to consider the mandatory restrictions on water use, and voted unanimously in favour.

The restrictions will take effect from Saturday, 16 May.

Auckland mayor Phil Goff said the city must deal with the immediate water shortage, and plan for droughts to become the new normal.

Watercare has previously said that if it was not for the Covid-19 crisis it would have introduced such restrictions some time ago. 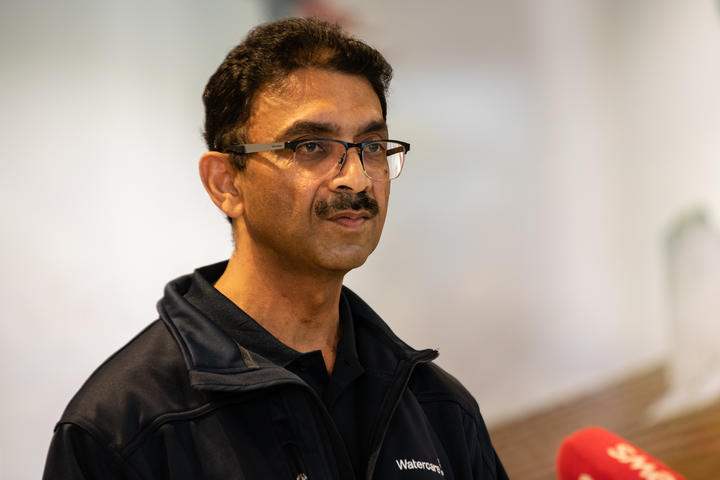