The country has recorded no new cases or deaths from Covid-19 for the second day in a row. 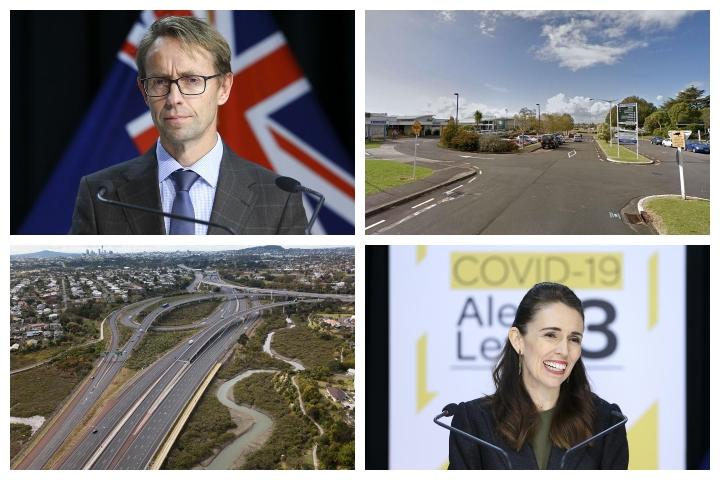 In today's afternoon briefing, Director-General of Health Ashley Bloomfield said one of the cases previously defined as probable was no longer a case, meaning total cases dropped by one to 1486.

There are 164 active cases of Covid-19, while 1302 cases are considered recovered - a total of 88 percent of our confirmed and probable cases. On 5 May, four people were in hospital, with none in intensive care.

There were 3232 tests processed yesterday.

"Having zero new cases of Covid-19 to report for a second day in a row is very encouraging and all New Zealanders should feel pleased with their efforts," Dr Bloomfield said.

"Achieving zero cases two days in a row is the result of New Zealanders demonstrating a level of commitment and discipline to our goal of winning the fight against Covid-19," she said.

She warned the virus getting away on us could still happen.

"Stay home, stay to your bubble, maintain physical distancing and let's double down this week to maintain this good run of numbers."

Five existing cases of Covid-19 were linked to the St Margaret's Hospital and rest home cluster which brought the total number of cases connected to the aged care facility to 43.

All staff at Waitakere Hospital have been offered Covid-19 testing after an outbreak there.

Ten cases were linked to the hospital in Auckland, including three nurses who had been treating six coronavirus patients from St Margaret's rest home.

Bloomfield said affected staff were in isolation and all close contacts were offered testing.

He said a review of the outbreak at the hospital was expected to be done by the end of the week.

All contacts of the three Waitākere Hospital nurses with Covid-19 were also offered testing, with one already deemed a probable case.

Quarantine break appeals should not be 'automated': PM

The Prime Minister said the response to appeals to break mandatory quarantine on compassionate grounds should not be 'automated'. 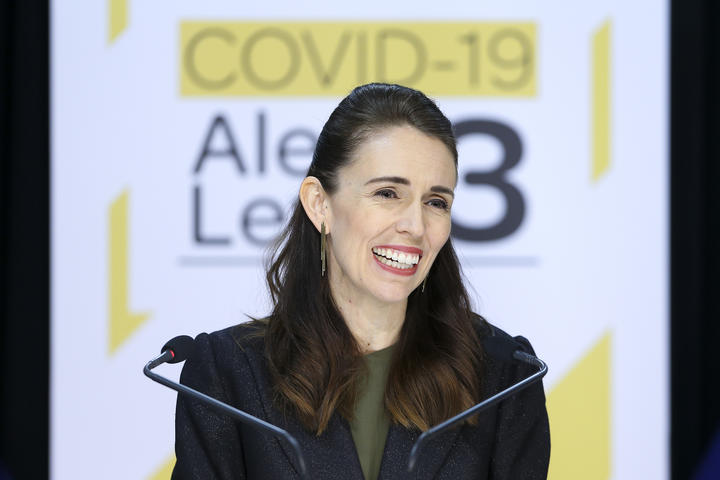 As reported yesterday, no other such visits on compassionate grounds have been allowed.

The ruling said the Health Ministry's rejection of Christiansen's request had the hallmarks of an automatic rejection.

Ardern said the whole point of appeals on compassionate grounds was that the circumstances could be assessed.

She said the ministry was now reviewing all appeals to break quarantine on compassionate grounds.

Prime Minister Jacinda Ardern gave an update on her discussions on Covid-19 at Australia's Cabinet meeting.

It was the first time a New Zealand leader had attended a meeting of Australia's cabinet since World War 2.

Australian Prime Minister Scott Morrison and Ardern agreed to commence work on a trans-Tasman Covid-safe travel zone - easing travel restrictions between Australia and New Zealand "as soon as it is safe to do so".

There was no time frame given.

Once "effective travel arrangements across the Tasman" were established they would look at opportunities to broaden that to the Pacific.

Ardern said any travel agreement between Australia and New Zealand would prioritise safety.

Ardern said a bill giving more support to businesses would have its first reading today.

After its first reading it will go to the Epidemic Response Committee.

The number of passengers leaving and arriving in the country reached the lowest level on record yesterday.

Last Wednesday, no passengers arrived in the country at all, although more than 200 boarded flights heading overseas.

Travellers have numbered in the hundreds most days for the past few weeks, although up to 3000 have left the country on days when repatriation flights were operating.

More cars on the road in level 3

The number of cars on the road immediately doubled the day that Covid-19 restrictions were eased to level 3, transport data showed.

The Transport Agency has released weekly monitoring data for Auckland, Hamilton, Wellington, Christchurch and Dunedin since the beginning of level 4 restrictions. 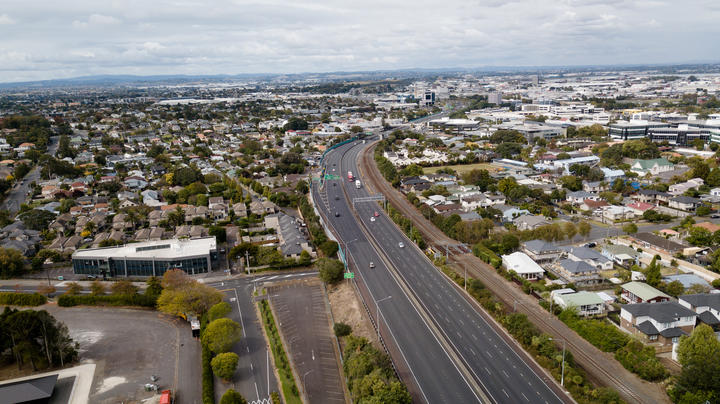 Over that time, light vehicle traffic dropped by up to 90 percent compared to regular volumes.

However, the latest set of data - which included the first four days of level 3 - showed people were already heading back to the roads en masse.

In each of the cities, traffic more than doubled between 27 April - the last day of lockdown - and 28 April, when level 3 took effect.

Although 27 April was a public holiday, the number of cars on the road was still at least double what it had been each day the previous week.