More than 80 percent of people who participated in a survey of Auckland's creative sector say they had to cancel an event or service because of Covid-19, and many more were facing the same decision. 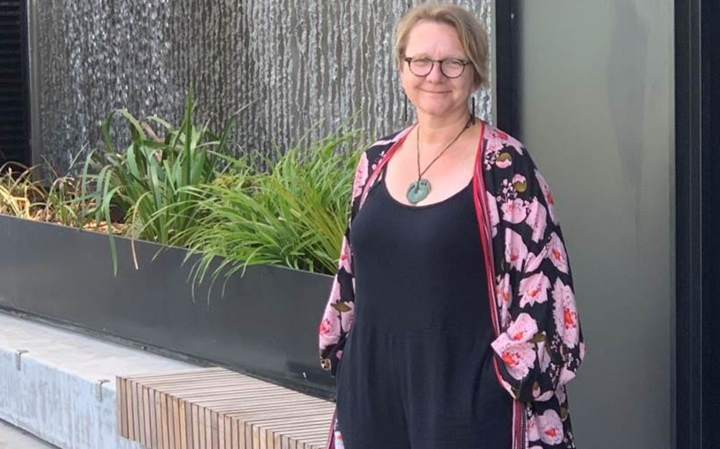 Financial losses from these cancellations have cost those involved up to $900,000.

Only 45 percent said that they personally would be able to financially get by without the cancelled activity, compared to 14 percent who could not get by, and 42 percent who were unsure.

Te Taumata Toi-a-Iwi, formerly the Arts Regional Trust, commissioned the survey during the first two weeks of April, at the start of the level 4 lockdown.

The survey highlights what needs to be addressed to keep the country's creatives afloat, especially until the public is both allowed to and feels safe to gather together to watch live performances.

"Whilst the immediate response to support financial impact was responded to by government the overall lack of a clear long-term strategy and commitment to the arts and all its complexity is missing - in other words, the underlying fragility of the arts sector has been revealed."

The survey also shows that three-quarters of respondents had been able to access the government's wage subsidy package and more intended to apply for it.

Dr Taylor said while it was a small sample, it indicated that many people working in the creative sector were struggling and were deeply concerned about the future for themselves and the sector itself.

She said those in the creative sector were particularly vulnerable because they were often on limited-term contracts, as well as relied on commissions and income from public performances to make a living.

People from creative organisations reported significant losses and of those who had staff, only 27 percent would be able to sustain staff payments, 38 percent would not be able to, and 35 percent were unsure.

"Overall the survey paints a stark picture of the vulnerability of the arts sector," she said.

"One thing that struck me was the long time frames that artists need for design and planning prior to delivery and how when in this unprecedented situation, work was cut off at a range of stages but the loss of both work and revenue was long term."

Suggested priorities for the creative sector post the pandemic were financial support; collaboration and mutual support; recognition of the value of the arts; leadership; new spaces and platforms to showcase, share and monetise; disruption to current systems and structures; capacity building and nourishing local sector and content.

At the time the survey was distributed, the Creative New Zealand Emergency Response Package was not yet available. At that point, 30 percent of respondents were intending to apply for funding, 18 percent were not intending to, and 52 percent were unsure.

Taylor said now the survey results were in, she hoped they would help to improve the situation for Auckland's creative sector.

"We hope these findings will result in a clearer understanding of needs and impact and increased attention to a new approach for arts in the future - there will need to be continued support through the levels but also longer-term new solutions and re-imagining of the arts. This is an opportunity to strengthen the future. The arts are an essential part of the fabric of our society and do and can play an important role in supporting our wellbeing through the recovery from this situation," she said.

"We want to share these results widely to support the sector, government, CNZ and funders to consider a stronger more collaborative approach to the future of the arts, and for artists to see that we are concerned and aware of their needs. We intend to repeat this within six months to keep seeing what the changing impact is and how we can support the sector in Tamaki Makaurau."

Taylor says she was heartened by how many artists had responded with creativity and generosity by sharing their work online during the lockdown.

"It's inspiring to see given the significant impact this has had for artists. There is much to be hopeful for."