Supermarket workers and those in rest homes will likely be the target of new Covid-19 surveillance testing to keep the virus under control. 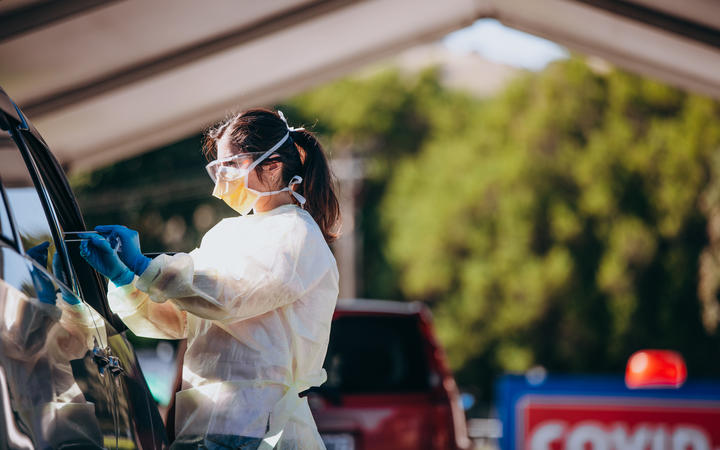 But images showing crowds and increased social activity under level 3 have prompted concerns that number may rise again.

Director-General of Health Dr Ashley Bloomfield said as the country moved down the alert levels, the way tests were carried out would change to make sure they were keeping on top of it.

Today he said the Ministry of Health had asked District Health Boards to submit plans around testing in specific communities - those included health care, aged residential care, and places with essential workers like supermarkets.

"So that's what I would call part of our surveillance testing and that's moving into a much more systematic approach," Dr Bloomfield said.

Moving into alert level 2 he said the ministry would rely on epidemiological advice around what sampling frames were needed to ensure no virus was going undetected. 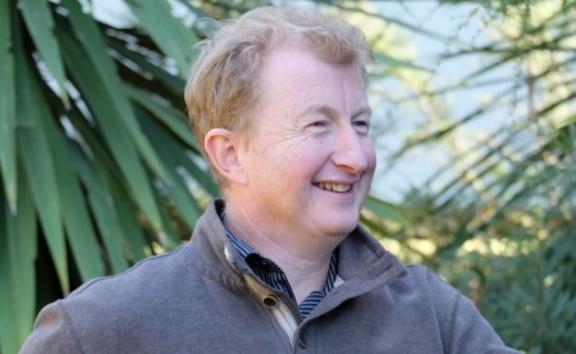 Scientists across the country are investigating various ways of helping with that; Christchurch based Brent Gilpin of ESR is looking at sewage testing.

He said testing wouldn't be able to determine exact households with Covid-19 but could point health officials as to where they could target their efforts.

But while the wastewater testing is a good idea in theory, New Zealand has such low levels of the virus that Gilpin said his team were still figuring out whether it would be an effective tool to use here. 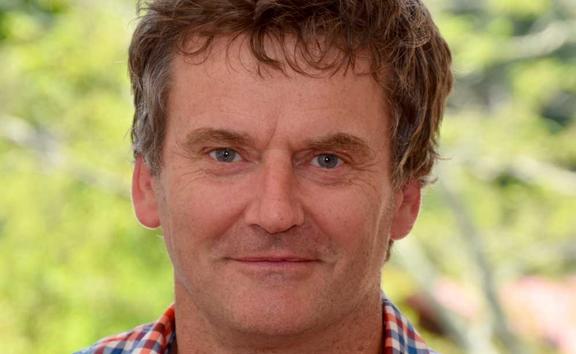 In Gisborne, DNA scientist John Mackay is focused on the genetic component of the virus. He said antibody tests being touted overseas may eventually be useful, but not for another four to six months, due to their inconsistent results.

"There are a lot of tests that have popped up out of the woodwork, and claimed all sorts of things: 15 minute detection time, a finger prick test like your diabetes monitoring, but a lot of the performance of these tests has been questionable, and that is putting it politely."

Mackay's team at dnature are trying to finesse a Covid-19 test which could see results returned much faster - possibly in 15 minutes or less, and allow testing to take place in the field.

Crowds in level 3 could lead to more cases

While the country remains in level 3, the focus on testing will still be to targeting those with symptoms.

Auckland microbiologist Dr Siouxsie Wiles said that was likely due to less bugs being spread around in lockdown - but anyone with the slightest inkling of a sniffle or sore throat should not delay getting tested.

She said early detection would be the key to stopping cases spreading - which was a very real risk given the crowds of people gathering for takeaways last night.

Dr Wiles said images of crowds gathering to pick up their takeaways were disturbing.

"If that continues to happen, then the likelihood of us seeing more cases is much greater."