Scientists need to find fresh ideas for how to track the contacts of people who may have had Covid-19, as case numbers plummet. 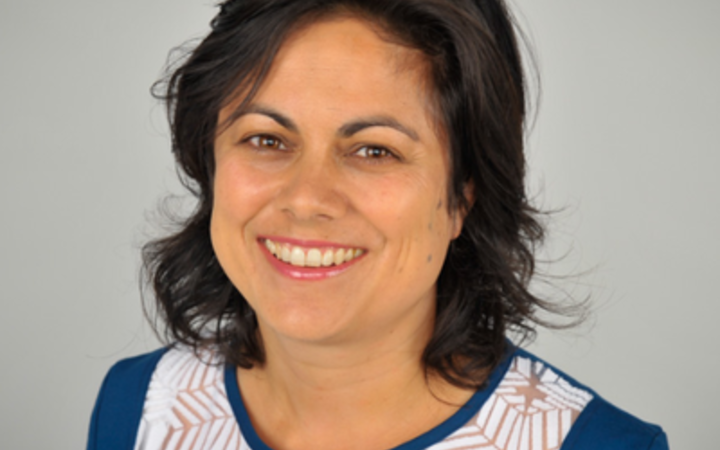 That is according to Dr Ayesha Verrall, who audited the national contact tracing system just over a week ago.

At the time she said the contact tracing system was only a third as good as it needed to be.

While the Ministry of Health had not met that figure, Dr Verrall said efforts to scale up gave her confidence.

The Ministry said it could trace up to 5000 contacts, and Prime Minister Jacinda Ardern told Morning Report that there was capacity to increase that figure to 10,000.

Dr Verrall told Nine to Noon the numbers were promising, but more still needed to be done to improve the system as case numbers dropped.

"We're getting to the needle in the haystack end of things if we stay in this low case numbers situation," Dr Verrall said.

"Probably we as scientists need to do better to develop our ideas about how, in that situation, we find people."

A cellphone app for contact tracing would be a promising step, Dr Verrall said, but it would have many limitations including being unable to help people without smartphones.

Other technological solutions are also being investigated.