Police say nearly 4000 people have breached the lockdown restrictions, many in the days before the prime minister announced the change next week to alert level 3. 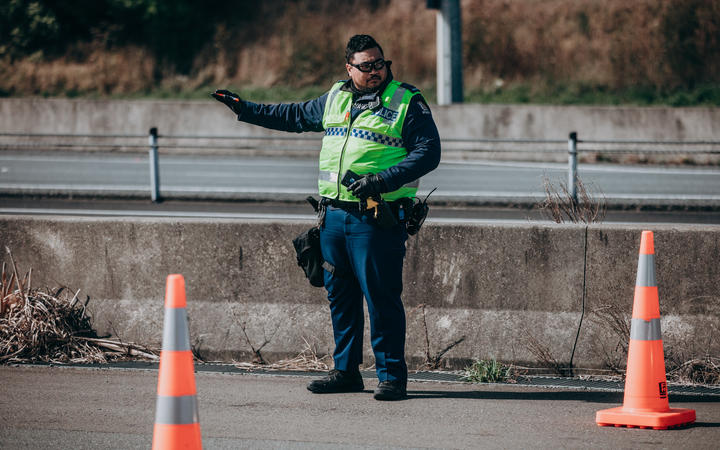 As the country entered the final week of alert level 4, there were increased reports of people stepping out of their bubbles, congregating in public areas and not obeying physical distancing rules.

As of 6pm on 20 April, there had been 3800 breaches of level 4 restrictions since the lockdown began. Nearly 400 of them resulted in prosecutions.

Police first ramped up enforcement measures over Easter to prevent people travelling further than they should, which resulted in over 800 breaches of lockdown conditions and almost 100 charges.

Police's change of tack from an education and encouragement approach to the enforcement of the restrictions resulted in thousands more people being charged under the Health Act or the Civil Defence Emergency Act.

Some local authorities said they were worried New Zealanders were starting to become complacent over lockdown restrictions.

The chief executive of Hutt City Council, Jo Miller, said there had been a noticeable increase in people breaking isolation rules in Lower Hutt.

She said some examples were groups congregating along the Petone Esplanade and people not observing the two metre distance when out walking.

Miller said it was not the time to have a relaxed attitude to the restrictions "even if it's a glorious day".

Hamilton Mayor Paula Southgate said while most locals were following the rules, police had told her they had seen a rise in local traffic in the past few days.

Southgate said: "From my point of view, human nature is to become a little bit complacent from time to time."

In a statement, police said "remaining at alert level 4 for another seven days is an opportunity for us all to solidify the efforts of the last four weeks."

They said police will continue to take enforcement action, either through warnings or arrests.

Even during alert level 3, New Zealanders are urged to continue to stay local, maintain their bubbles and adhere to the restrictions around exercise and outdoor activities.