After four weeks in lockdown, food banks around the country say there has been a dramatic rise in the number of people needing help to put food on the table. 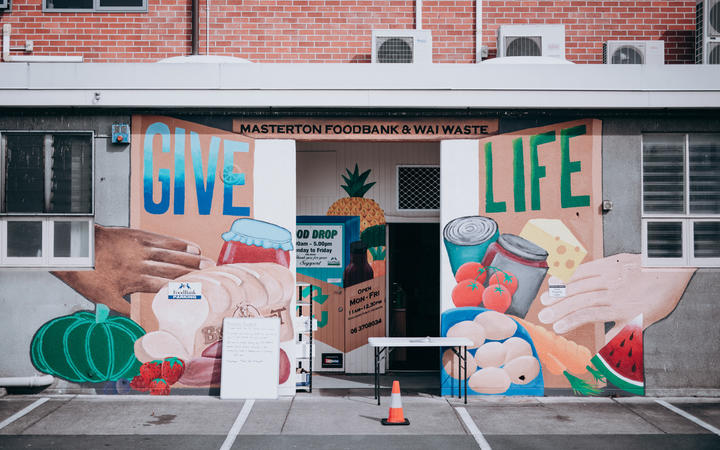 The number of food grants made by the Ministry of Social Development has also skyrocketed under alert level 4 - hitting close to 70,000 in just a week.

Auckland City Missioner Chris Farrelly said the eight days before Christmas are usually the busiest of the year.

But over the lockdown period, he said the mission has been handing out about 1200 food parcels - double the usual demand.

"We've now been doing this day in, day out, already for 25 days. It's Christmas on steroids, and we know this is going to continue."

Farrelly said they have four people answering calls to the mission from people in need. 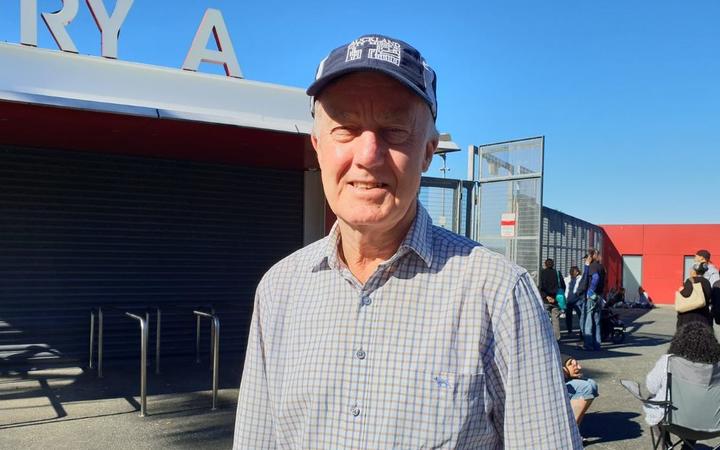 "And just about all the calls we're getting in at the mission now are relating to food. Yes, there's a few other things, but it's essentially food."

And some of those people needing help have never been to a food bank before, Farrelly said.

"Now we have this new group who have been affected by business closures, reduced hours, pay cuts, some of those in precarious work arrangements, who've just suddenly found themselves unable to feed their children."

Some of those people are elderly or have vulnerable family members, or young children, and they just can't get to a supermarket.

"Quite frankly, some people are very afraid of leaving the house, and we're seeing that."

That's more than four times the number they were handing out in early March.

But some places have been hit harder than others - and in Wellington and Palmerston North there's been a more than 900 percent increase.

Walker said no one can predict how long this might last.

"But right now, looking at these figures, it's very concerning, and each one of those [parcels] represents a person, family or whānau who are really struggling at the moment.

"There's a lot of uncertainty out there."

The Ministry of Social Development is also handing out more food grants than ever before.

In the week before the country went into lockdown, it made more than 26,000 grants for food.

Compared to the same week a year ago, that was an increase of more than 50,000.

Chris Farrelly said the Auckland City Mission's own research estimated that last year, about 10 percent of all New Zealanders were experiencing food poverty.

"We estimate that's now doubled, so that's 20 percent of our country. This is not going to change. This is going to be with us for some time," he said.

Food banks are working together to make sure they are doing everything they can to help people who need it.

They are also beginning to make longer-term plans so people can access budgeting and other support services down the track.