School playgrounds will be off limits and children will be kept in bubbles of no more than 10 when schools partially reopen next week. 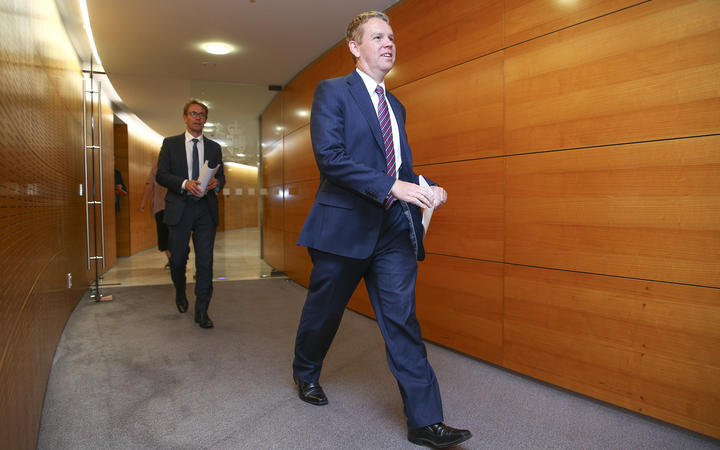 The government today provided more details as it tried to reassure worried parents and teachers that it will be safe to partially reopen schools and early childhood centres next week.

In separate live briefings, Education Minister Chris Hipkins, and government officials said the decision to allow some children and teachers to return to class on Wednesday 29 April was based on the best public health advice.

They said there was no evidence of widespread community transmission of Covid-19 and most children were expected to remain home with parents or caregivers.

"It is safe from a public health perspective to have a group of children learning together. Parents can have confidence that the proposed approach is designed to keep children and their families and their teachers safe," Hipkins said.

He said it would be impossible to maintain physical distancing among young children, but they and their families could maintain small "bubbles" and good hygiene practices while at school or early learning.

More than 35,000 people have signed a petition opposing the partial reopening of schools and preschools, and the Early Childhood Council challenged the government to provide proof that children were unlikely to catch or pass on the virus.

Director-General of Health Dr Ashley Bloomfield said the first evidence came from Wuhan where nobody involved in treating the outbreak could recall a case where a child had passed the virus on to an adult.

"This seems to be the pattern that has been found in other countries and we've of course got it here in New Zealand, just a small number of our cases are in under-10-year-olds for a start and all of those are linked to the transmission with the family setting," he said.

At a live video briefing to answer questions about the plans for reopening schools and preschools, Bloomfield said teachers would be told what to do to reduce the chances of infection.

"Our advice, that has been taken up, is around keeping groups small, not mixing groups, not using common spaces in the school setting, having good cleaning practices in place and supporting good hygiene and of course the physical distancing as much as possible," he said. 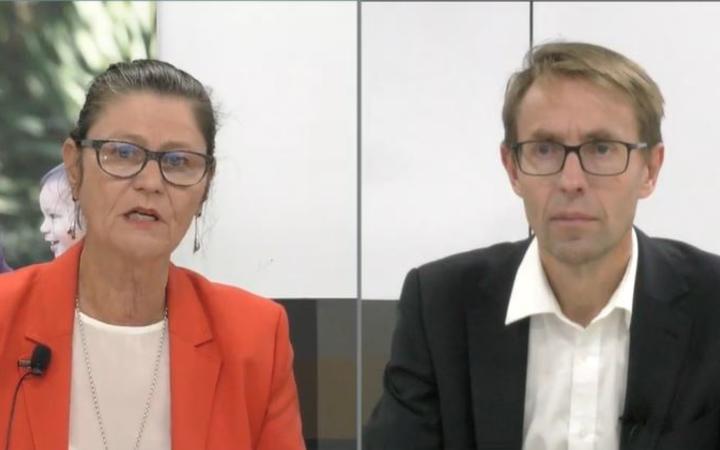 She said schooling at alert level 3 would not be a return to normal classes and children would be kept in bubbles of up to 10 including their teacher.

However, she said in open-plan modern classrooms there might be more than one bubble.

"There are principals out there already who are working on, particularly older groups children of year 8, 9, 10, and maybe even older who can work out what 10 looks like and can be in a bubble of 10 with three bubbles of 10 in a large open environment, still one teacher."

Holsted said children should stay home if possible and the ministry was aiming to have as few children at school and early learning as possible.

She said schools that found they would not have enough staff to supervise the number of students returning next week should contact the ministry as it might be possible to borrow teachers from other schools or to hire relievers.