New Zealand should follow Australia's decision to draw up a mandatory code forcing Facebook and Google to pay for content generated by traditional news media companies, a media expert says. 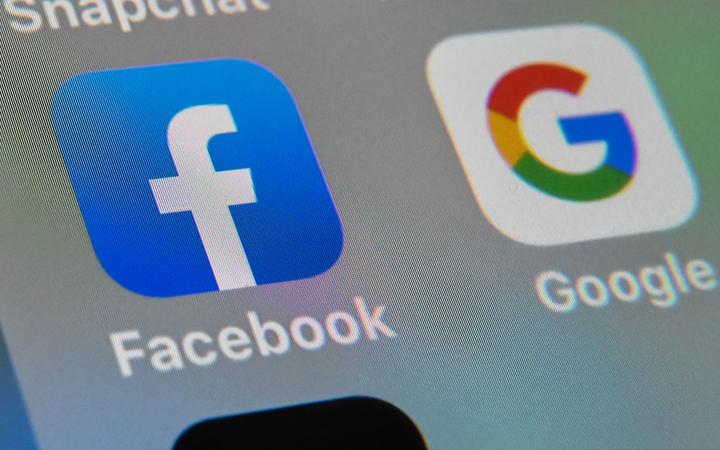 The Australian Treasurer Josh Frydenberg told the ABC today that the rise of digital platforms had brought into question the viability of traditional media and highlighted the inability of the current regulatory framework to make sure journalistic content is properly compensated for.

Frydenberg said his government had become frustrated by lack of progress on a voluntary code.

"It was an inability of the parties to reach agreement on this key issue of payment for content and in the words of the ACCC (Australian Competition and Consumer Commission) 'there was no no expectation of any progress being made with respect to that key issue which the code was seeking to deal with and that's why we've gone down this path'."

Frydenberg said the ACCC had now been directed to develop a mandatory code by July.

It would include payment for news content and the imposition of penalties if it was not adhered to, he said.

"We are not seeking to protect tradition media businesses from the rigour of competition or the rigours of new technology. What we are seeking to do here is ensure a level playing field and a regulatory framework that is fit for purpose."

Frydenberg said it was only fair that those who generated content got paid for it.

Dr Gavin Ellis, a former editor of the New Zealand Herald who made a submission on the plight of the New Zealand media to the Epidemic Response Committee last week, said the digital giants have got away with 'stealing' news content for too long.

"I think it is a red-letter day, I really do. I think that this is the beginning of an international trend to force social platforms to pay for what they have been stealing for a very long time."

In New Zealand, Google and Facebook account for more than 70 percent of the annual $1.26 billion spent on online advertising.

"My fervent hope is that New Zealand will adopt an identical approach and perhaps use the same code if it's appropriate because I think there is safety in an Australia-New Zealand approach rather than us trying to go it alone."

Dr Ellis said advertising in traditional media had "fallen off a cliff" due to the Covid-19 coronavirus, but any code would not be a short term fix for job losses and budget cuts.

Its benefits would come over time, he said.

"So long as this regime is an equitable one that does pay real dividends to our news media companies to compensate them for the product of their endeavours, it will go a long way to helping them so long as the amount of money involved is something other than a token gesture."

Ellis said any such code should not be seen as a method for getting "crumbs from Facebook and Google's table", but about putting right a long-standing wrong.

In a statement, New Zealand's Broadcasting, Communications and Digital Media Minister Kris Faafoi said getting digital platforms to pay for news created by other media organisations was part of a wider discussion about challenges facing the industry.

"A whole range of options are being considered as the government looks at what can be done to help the media sector, both in the short term - to deal with issues exacerbated by Covid-19, and longer term - to try to address fundamental problems that have existed well before Covid-19.

"Commercial relationships between international platforms, such as Google and Facebook, and the news media in New Zealand are one of a range of factors being discussed."

Faafoi said no specific instructions had been given to the Commerce Commission to investigate whether a similar code to the Australia's would be useful here.