By Pamela Fleming of 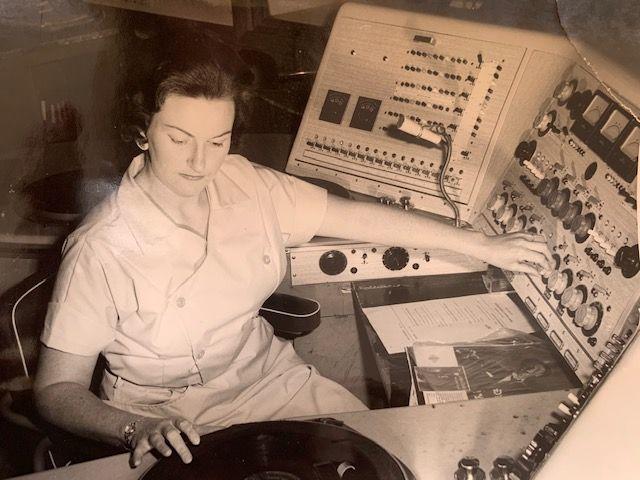 Decades before 'diversity' became celebrated and social media was ubiquitous, when the media reflected a narrow and curated version of New Zealanders, Cindy Beavis demystified the media by showing people of all ethnicities, lifestyles and beliefs how to make radio programmes about anything they liked.

As founding co-ordinator of New Zealand's first community radio station, Wellington Access Radio, Beavis encouraged people to use the medium to connect with others in their communities and share ideas, music, art and their culture with anyone who cared to listen.

Beavis was already an award-winning documentary maker and current affairs producer with Radio New Zealand when she was asked to work with a few community radio enthusiasts to fill time on its YB frequency. In those days it was only used to broadcast the odd cricket match and Parliament when it was sitting.

Her response was immediate and enthusiastic. Working for the first time alongside long-time Indian community stalwart Bala Thomson, amongst others, Beavis ran a successful pilot broadcast from a store front in Lower Hutt during the 1980 Hutt Arts Festival.

On the 5 April 1981, Access Radio went to air for the first time for three hours. It broadcast in te reo, Cook Island Māori, Polish, and Spanish, and aired programmes made by feminists, environmentalists, Bernados, Bats theatre thespians, and refugees from the Pinochet regime in Chile.

Four years later Access was broadcasting a hundred different programmes in over 20 languages for 30 hours a week. People trooped in and out of the studios in the basement of old Broadcasting House where Beavis led a team of four producers who taught Access-users to make good radio. 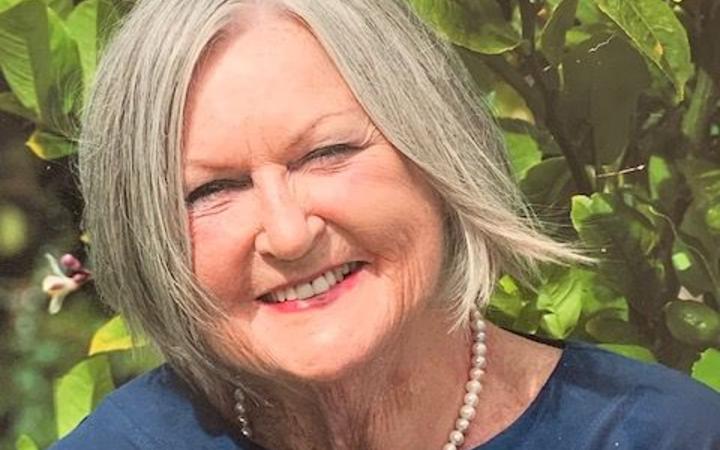 In 1993 Access became an incorporated society, a stand-alone entity guided by a council representing programme makers. Today there is nationwide network of 12 community stations sustained by the skills and enthusiasm of hundreds of individuals and community groups, partially funded by New Zealand On Air.

When Beavis left Access Radio she said that she walked away with a long list of personal satisfactions and no regrets.

"I have learnt so much about people, the media and the community we actually live in, a real three-dimensonal world peopled by intelligent, gutsy, co-operative people of all shapes and sizes, races and creeds. It's a rich world I see reflected no-where else."

Beavis was a lifelong feminist, born in Gisborne, appropriately on Suffrage Day, 19 September 1934. Her family was adventurous and community minded.

Her father John Wilson Kane, a mason responsible for many of the WWI memorials on the East Coast, was awarded a QSM for his work as Gisborne's Volunteer Fire Chief. Her aunts, both of whom lost fiancés in WWI, managed lifelong careers as accountants and lived adventurous and independent lives. Their joie de vivre rubbed off on the young Cindy Beavis.

A natural performer, she took part in local theatre, was a polo cross player, a Land Girl and later, when working as a theatre nurse in Christchurch, an enthusiastic sports car trialist.

She married and went to England, working sometimes as a secretary, sometimes as a dancer, to support her first husband who was studying in London. He didn't return the favour. 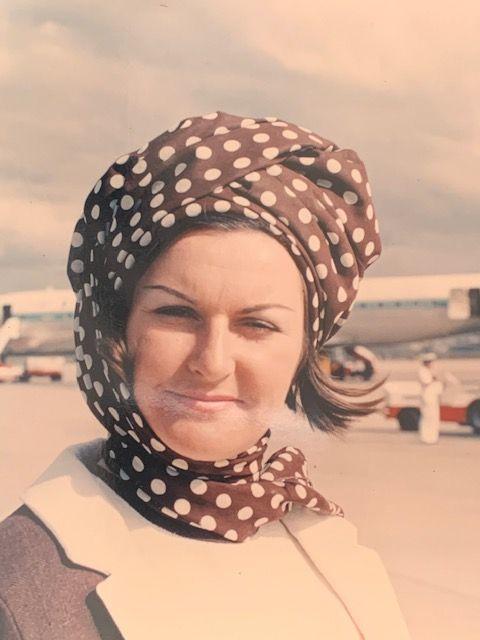 When the marriage ended in 1962 Beavis came home to be near her parents, with two small children to bring up. There were no benefits for solo mothers, so Beavis had to work.

In 1962 she joined the NZ Broadcasting Service as a studio operator, and quickly became the first woman to operate Master Control, the Wellington based technical hub that co-ordinated seamless transmission of the then- large network of publicly owned commercial and non-commercial radio stations.

In 1965 she switched to producing radio, making women's programmes and spoken features. She took a year off to help set up an arts collective in Johnsonville and began studying Māori at Victoria University before returning to Checkpoint as a researcher.

Former Director-General of Broadcasting, Dame Beverly Wakem, described Beavis as a dedicated broadcaster whose enthusiasm for new challenges appeared to know no boundaries.

"It is a tribute to Cindy's fine communications skills and a robust sense of humour, that freedom of expression did not collide too often with broadcasting decorum. She was a wonderfully supportive colleague and encouraged her staff to ensure that this new form of community-led broadcast would not only survive but flourish," she said.

Beavis' knowledge of political trends, of history and general knowledge was second to none. She had a brilliant and eclectic mind and was a canny, insightful observer of power. She knew where it lay and how to usurp its stranglehold on the interests of minorities, and the legitimate expression of their views.

"Because I saw her - an older woman in a male world - doing this work, I just took it for granted that I could too."

David Zwartz has been an avid Access Broadcaster since 1982. Beavis, he said, was the ideal person to start New Zealand's community radio movement.

"She was forceful in a non-threatening way, shrewd, funny and clever, with great broadcasting expertise. The station was a place with ideals and buzz where a wide diversity of enthusiastic volunteers was taught to express themselves on air to their own societies and to the wider public."

Beavis left Access Radio in 1986 to become the speech writer and the first press officer at Government House, working first for Governor-General Sir Paul Reeves, and then Dame Cath Tizard.

When she retired, she converted an old barn outside Kerikeri into a gorgeous, light-filled home. She became president of the local Citizens Advice Bureau, did pro-bono public relations work for Age Concern and became a driver and home visitor for the elderly.

She returned to Wellington to be closer to her daughters and granddaughters and eventually moved into the Rita Angus Retirement home in Kilbirnie.

Over the years Beavis was involved in protests and campaigns she believed in. She was active in Mediawomen, the Press Club, the Wellington Civic Trust and the Greytown Beautifying Society. She had two dogs called Bessie and one called Che Guevara, drove vintage cars, loved walking, fly fishing, op shops, and the world of ideas. She was elegant, kind, perceptive and very funny.

Her daughter, Felicity Wong, describes her mother as a kind and curious person, with sharp insight, and wit, and always ahead of the times.

"She was widely read, a humanist who adored animals. She was passionate about the rights of women and minorities and using radio to inform and make the world a better place."