Thousands of Kiwi workers stuck overseas on holiday or other leave who are running out of money are eligible for the wage subsidy, according to new government advice. 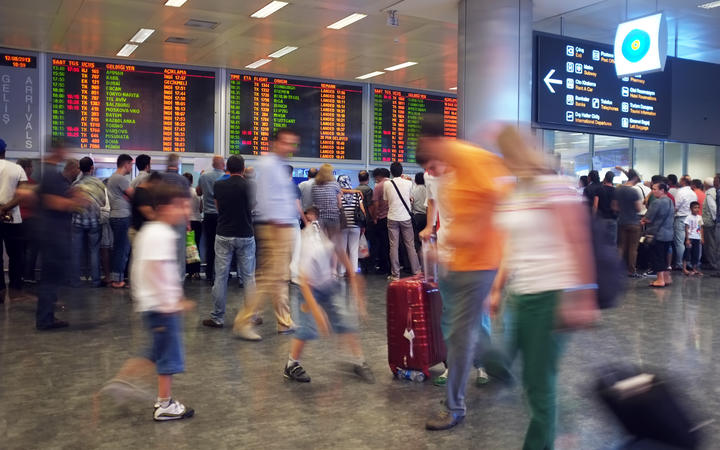 A Ministry for Business, Innovation and Employment spokesperson said while an employee needed to discuss their situation with their employer and agree whether paid or unpaid leave was being taken, the wage subsidy scheme could be applied for, to "support employers in paying all employees legally employed in New Zealand".

"If those overseas on leave are normally employed in New Zealand, then their employer could seek the wage subsidy to support paying their wages, provided they meet the other criteria."

Among those are businesses suffering at least 30 percent fall in revenue.

Until now, lawyers have suggested the subsidy wasn't an option for such people because the obligation to pay wages only arises when an employee is ready, willing and able to work. People out of the country are not in a position to do so.

The Ministry of Foreign Affairs and Trade said there were nearly 24,000 New Zealanders registered on its SafeTravel site as being overseas but because registration was voluntary, the real number was almost certainly higher. About 17,000 were registered as residing overseas.

A worker stuck in India, who wanted to remain anonymous, said the news was a relief and gave them hope they would be able to pay their bills. He was talking to his employer now.