Much of the country is waking up to wintery weather for the first time this year, with parts of the South Island falling to negative temperatures overnight. 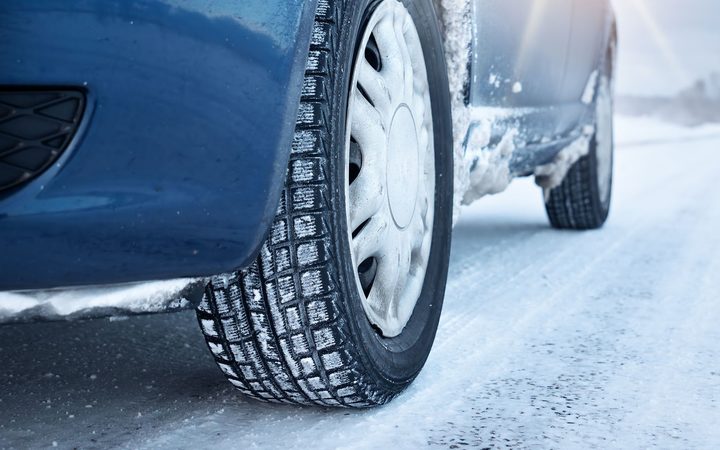 There's been quite a bit of snow in high, central parts of the South Island overnight, MetService meteorologist Amy Rossiter said.

She said the cold front is expected to reach the rest of New Zealand later today and both the North and South Islands can expect snow.

A chilly start, and staying chilly today. Blame southwest winds for that. Your forecast is at https://t.co/Yjbq0jxdqz ^AJ pic.twitter.com/TL8Moo7LoH

The Crown Range Road is currently closed due to snow.

Icy conditions which have closed State Highway 94 from Te Anau to Milford are expected to ease later.

The transport agency says ice removal and road inspections are underway at the moment, with the highway expected to re-open mid-morning.

No further snow is forecast for the area today.

Meanwhile, strong winds are expected for coastal Otago and Banks Peninsula, as a strong and cold west to southwesterly flow covers the country.