It's too early to speculate on the impact of the Covid-19 outbreak on Dunedin's finances but most of the city's council-owned companies will need the wage subsidy. 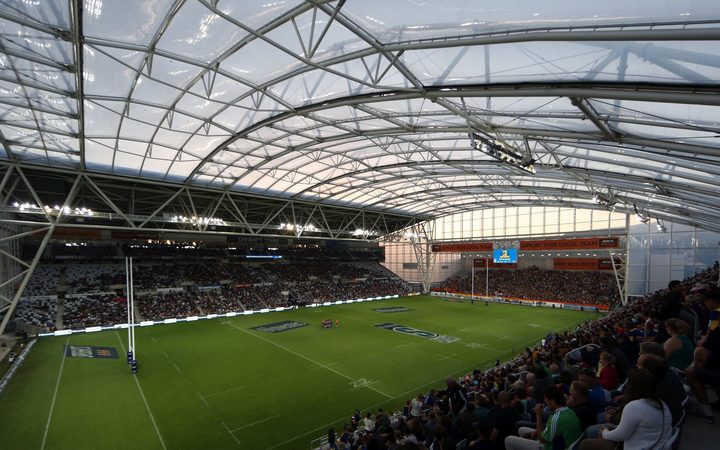 Dunedin City Holdings Limited - the parent company for the city's assets including Aurora Energy's power network, Dunedin Airport and Forsyth Barr Stadium - had already forecasted a loss of $14 million before the Covid-19 outbreak.

The company was not expecting to pay any dividend to the council for the next three years as Aurora undertakes extensive and overdue maintenance of its network.

Dunedin City Holdings chair, Keith Cooper, said the Covid-19 outbreak and the lockdown had shifted expectations and results were obviously now likely to be worse.

"Our challenge now is we've got a four-week lockdown but that's not set in concrete and then we don't know what shape things are going to be looking like coming out of lockdown, whenever that may be," he said.

"One of the challenges we have is it's all very well doing forecasts but when do they start? And with what? So you could spend a lot of time on mythical forecasts.

The outbreak might have serious ramifications for Forsyth Barr Stadium, with Super Rugby already gone and a July test match with Scotland and concerts in the balance due to international travel restrictions.

Cooper said most of the council-owned companies would need the wage subsidy, though further measures were also likely.

When asked about redundancies, he said nothing was off the table at present.

"All the companies will suffer some impacts to varying degrees, which is what we are trying to work through at the moment."

There were also arguments at the council about delaying major infrastructure spends.

In a statement, a spokesperson for Dunedin Venues - which manages Forsyth Barr Stadium - acknowledged the impact of the virus.

"As everyone is aware the country is dealing with a Covid-19 situation," the statement said.

"Unfortunately DVML has been significantly impacted by the outbreak of Covid-19, and, as a result of the government directive around mass gatherings, and events our usual commercial, business and community events cannot take place for the foreseeable future.

"We have had to review our operations as it is likely we will suffer the effects of the pandemic for some time. We are currently consulting with staff about our options and as to how this will affect them. At the conclusion of that process further information will be available."