Millions of dollars in lost betting during the pandemic has sports like basketball and football counting the cost. 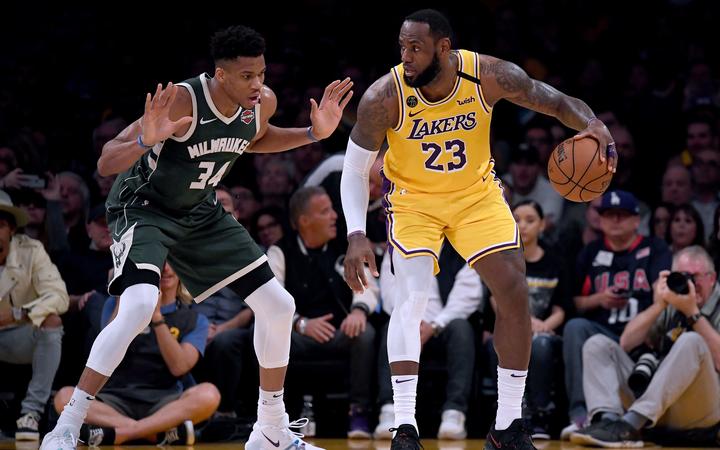 When the NBA was called off mid-season, after a Utah Jazz player tested positive for Covid-19, money stopped flowing through New Zealand's sports betting agency - the TAB.

One in five sports bets placed with the TAB is on the NBA, according to TAB chief executive Dean McKenzie, and when the American basketball competition shut down on 12 March the TAB lost one third of its business.

Betting and basketball are so closely linked in New Zealand that a sudden drop in sports betting revenue on an overseas competition had a direct - and potentially devastating - effect on local competition.

The TAB contributed the lion's share of Basketball New Zealand's funding each year via commission payments from NBA betting.

Basketball New Zealand chief executive Iain Potter said even the most comprehensive risk assessment planning could not have prepared the organisation for the effect the coronavirus pandemic would have on funding streams.

Potter said while the organisation would be "battered and bruised" he expected Basketball New Zealand to come out of 2020 financially stable.

But he worried what future balance sheets would look like.

Potter said he expected "very little" TAB generated revenue from when the NBA was suspended through to when the new season would potentially commence at the end of October.

"We are a $7 million business, with $2.4 million coming from the TAB, it is obviously a significant chunk of that revenue." 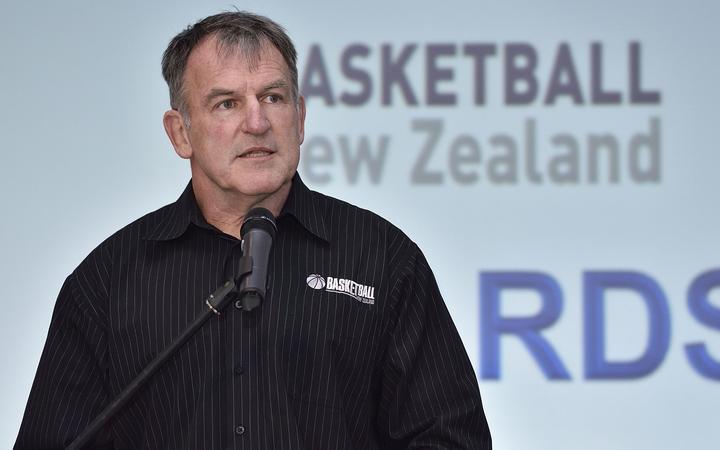 Being so reliant on TAB funding was something Potter said the organisation had tried to move away from.

But the TAB, unlike other funding sources, did not ask questions about where money it gave to sports was spent and Potter said sports would miss that flexibility.

"We've worked hard over the last few years to increase the amount of commercial revenue to better balance our revenue streams, but this particular crisis has harmed every revenue stream except for the government one.

"There hasn't been anyone who has escaped the firestorm no matter what your revenue distribution. We never would have thought that four or five of our revenue streams would be hit at the same time, that was unforeseen, unimaginable and unplanned for."

The government is committed to paying out any already allocated funding and Potter said that would make a difference as Basketball New Zealand received a total of just over $800,000 with 75 percent of that money allotted to driving participation numbers.

"If you're a recipient of government funding, High Performance Sport or Sport New Zealand money, this is a time to be particularly grateful for that because everything else is off".

The postponement of the Tokyo Olympics was a double-edged sword for basketball.

With the Tall Blacks Olympic qualifiers pushed out to next year it helped balance the books in 2020 but put greater pressure on future funding.

"We are going to face some challenges in 2021 and we're thinking about those already. All those revenue streams aren't just going to go back to where they were, they're going to be dented and that already concerns us."

Players and punters needed to save football funding

New Zealand Football chief executive Andrew Pragnell said his organisation had forecasted to lose up to half of their annual revenue if footballers here and overseas were on the sidelines for much longer.

Pragnell was bemused by what people are betting on now that his sport's major TAB earner, the English Premier League, was on hiatus.

But even if punters took an interest in far-flung, little known leagues, New Zealand Football would still be looking at a "seven-figure" drop in TAB funds. 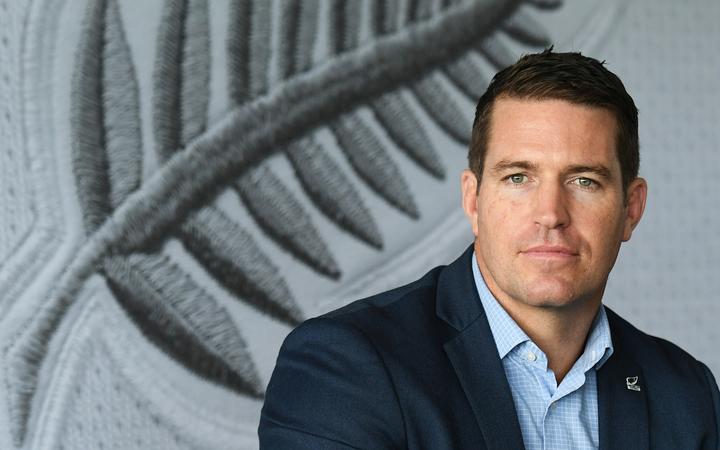 Football's funding model was more diversified than some other codes and less reliant on the TAB money, but gambling still propped up the regional Federations and clubs.

Gaming machines could make up 20 to 30 percent of a club or Federation's revenue according to Pragnell and he was worried where that would leave some of them after the pandemic.

"What we're really concerned with at this stage is depending on what happens with our winter season the impact that will have on our clubs and Federations who are particularly reliant on both Community Trusts funding - including gaming money - and membership fees which obviously so long as the season is in abeyance has increasing amounts of impact," he said.

If clubs needed to run on even tighter budgets, New Zealand Football might have to make some tough calls.

Pragnell said no official decision had been made on whether the national knock-out competitions, the Chatham Cup and Kate Sheppard Cup, would go ahead.

But he acknowledged the financial pressure partaking in those competitions placed on clubs and suggested the current situation might not make the competitions viable this year.

"We haven't had any sudden drop offs from our partners but I guess the challenge over the medium term will be around attracting new partners in a period in which the New Zealand economy has to rebuild itself and people are very tight on money."