The largest airline in the world has announced plans to resume flying to New Zealand later this year. 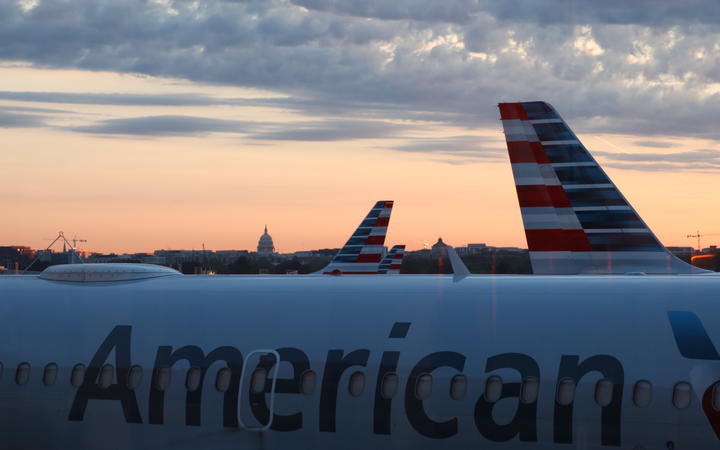 American Airlines has detailed its schedule changes as it deals with reduced customer demand from Covid-19.

The airline will suspend more than 60 percent of international capacity for the peak season compared with the same period last year.

It confirmed it would resume its service between Auckland and Los Angeles at the end of October.

The airline said new seasonal services from Los Angeles to Christchurch and from Dallas-Fort Worth to Auckland would go ahead.

The services were originally slated for October but will now go ahead in the New Zealand summer.

American Airlines will now begin operating those routes in winter 2021.

He wasn't surprised to hear about the cuts to the airline's schedule, but said it was positive to see it would return to New Zealand

"I think it's just an indication that airlines do want to resume services as soon as it's safe to do so and soon as there's the ability for people to travel. That signal is important in itself," Mr Roberts said.

"Those key players do want to play their part in resuming services when the time is right."