The government is expecting a spike in the number of Covid-19 cases after broadening the testing criteria, meaning contact tracing capacities will need to be ramped up. 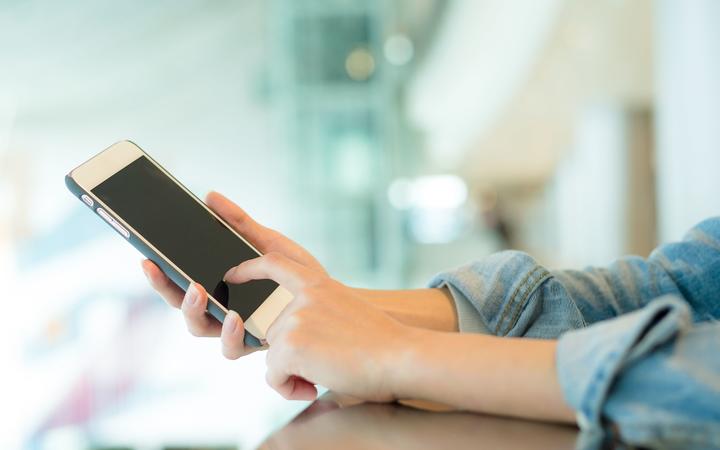 Previously, testing was largely targeted at people who had been overseas or in contact with a confirmed case, although doctors had discretion to test anyway if the virus was suspected. The new guideline announced yesterday said anyone with respiratory symptoms consistent with the disease should be considered for testing.

Chen said the capacity of manual contact tracing was unclear, and was difficult to carry out when people had been in very crowded areas like festivals or concerts.

Digital technologies would give more complete information and increase the number who could be traced, he said.

Technology ranges from existing cellphone data to apps people would have to download that use QR codes or GPS.

"The ones that seem most promising at the moment are the apps that use Bluetooth signals to detect when people are in close proximity to each other and log those as contacts automatically," he said.

"The government I understand is assessing a variety of options and they're having some meetings... I think tomorrow.

"We should look at what is working overseas and try to apply it to our New Zealand context."

The choice of technology depends on what level of coverage is needed to provide effective tracing for the whole population.

"If we use cellphone location data we might get 90-95 percent coverage, but that comes at a huge privacy cost."

Chen said an Oxford University study suggested speed is much more important than tracking every person in the country. If contact tracing took a few hours rather than three days, full participation would not be needed to have a chance of containing an outbreak.