Pharmac will ease restrictions on at least nine cancer drugs, including keytruda for the treatment of advanced melanoma, to reduce hospital visits and cut the risk of highly vulnerable patients catching Covid-19.

One senior oncologist has praised the drug buying agency's swift response, although patient advocates say cancer sufferers will need much more help during the pandemic.

Groups representing cancer patients are worried that the Givealittle pages many rely on to pay for medicines not funded by Pharmac won't be supported in an economic downturn.

They also worry that if the health system becomes overloaded and ethical decisions have to be made about rationing ventilators then those with advanced cancer may not get access to them.

Some patients are already talking to their oncologists about whether they pursue treatment at all - because some procedures, such as bone marrow transplants, heavily suppress the immune system and a Covid-19 infection may be a greater risk than stopping the treatment.

From this week Pharmac will make its first moves to help cancer patients in the pandemic by removing restrictions on keytruda, which is publicly funded for advanced melanoma, although not for lung cancer.

Oncologists will be able to give patients higher doses of keytruda, less frequently, in a bid to reduce hospital visits.

They will also ease testing requirements in order to free up access to at least eight other cancer drugs used to treat a range of conditions including prostate, breast and lung cancer.

Widening access for cancer drugs is part of a broader move by Pharmac to reduce the burden on the hospital system during the pandemic, although the agency will revert back to its previous rules once the crisis is over.

About 200 of the 2000 drugs publicly funded by Pharmac are subject to what is called Special Authority criteria, meaning patients require tests or consultations to get access to them.

Pharmac director of operations Lisa Williams said the agency was going through each of the 200 drugs which have Special Authority restrictions and waiving many of the barriers during the Covid-19 pandemic.

"The aim being to ensure that patients can still receive the medicines they need while we're supporting the isolation principles as much as possible and freeing up resources in the health sector." 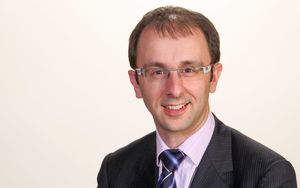 Chris Jackson, a consultant medical oncologist at Dunedin Hospital, said Pharmac had been swift and agile responding to Covid-19, which poses a greater risk to the cancer patients he treats.

An analysis of Chinese data just published in the Lancet estimates people with cancer have 3.5 times the risk of suffering a severe Covid-19 infection.

"It's really important to note that the health system at present is not overwhelmed in terms of its capacity and that means that all people who need cancer treatment will get their cancer treatment," Dr Jackson said.

But for those whose treatments heavily suppressed the immune system, such as bone marrow transplants, doctors would be talking to patients about whether that should go ahead given the risks of Covid-19.

"If we get to a level where we've got high rates of Covid infection in the community, we would seriously think very carefully about the balance of risks and benefits in individual patients," Dr Jackson said.

"Because a lot of what we do, you can't just turn off - it does take some time to wash out and as we have seen this epidemic can spread extraordinarily quickly."

Another layer of risk was added for patients over 80. "If they get it and if you add a deeply immune-suppressing therapy to that then the balance of risks and benefits may tip against therapy. But that will be a discussion had with each individual patient." 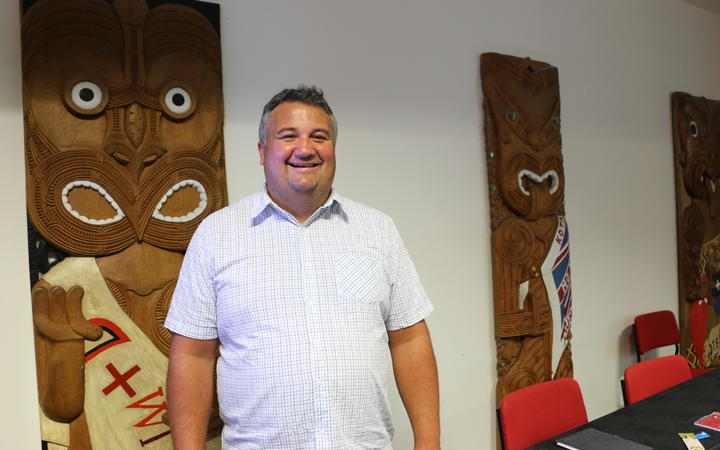 Malcolm Mulholland, spokesperson for Patient Voice Aotearoa, said there were a range of issues cancer patients were concerned about during the pandemic - including paying for drugs not funded by Pharmac.

Mulholland, whose wife Wiki Mullholland was diagnosed with Stage 4 breast cancer in 2018, said there were about 5000 Givealittle pages requesting money for medicines.

"It is, in effect, a de facto system being run because Pharmac is inadequately funded. That is a real fear amongst our community and quite simply, if these people don't receive the medications they need, they will die."

Philippa Reed, chief executive of Sweet Louise, which supports about 700 women with incurable breast cancer, said the charity had just launched an urgent appeal but fundraising was difficult during a lockdown.

"The kinds of community events that we may have had, have been cancelled. Any form of fundraising event, like most events, just isn't happening."

Reed also said members were worried after one was told by her oncologist that she may not get access to a ventilator in a situation where the health service became overwhelmed.

"Clearly New Zealand hasn't got to that stage yet and so I think that was absolutely someone getting ahead of themselves. But with a particularly vulnerable community it's really important not to drop your compassion and I think that was an example of just thoughtlessness."

Dr Jackson said patients with curable cancer who contracted Covid-19 should get the same care as anyone else.

Things may be different for those with advanced cancer who were approaching the end of life. "If you then get a Covid infection on top of that, which is severe and causing pneumonitis, it may well be that going onto a ventilator is an undignified death for those people."

Dr Jackson said ultimately patient rights and autonomy had to be respected. "I've heard no conversations at all anywhere that said whole groups of people should not get ventilators. I have not heard anybody suggest that and I think anyone who made those broad brush types of statements would be seriously misguided."