Care workers say a lack of support and communication from care agencies is stoking fears among elderly and unwell patients that they'll catch Covid-19 from their support workers. 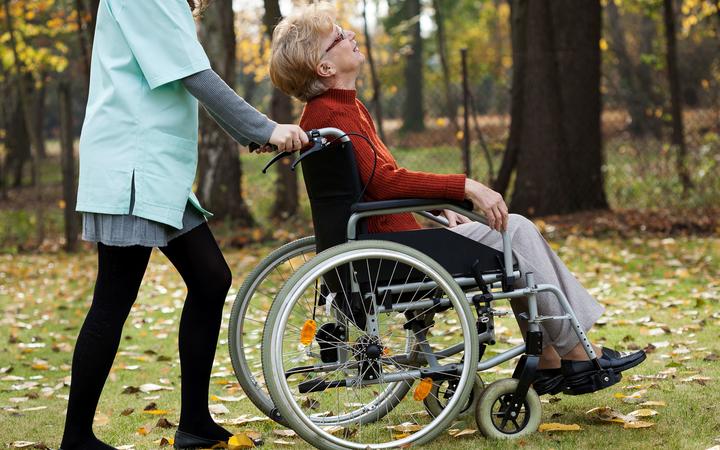 One carer RNZ spoke to said she still had no personal protective gear, despite repeatedly requesting it from her employer.

Both clients and carers said that the situation was making them reconsider whether they should still have contact.

However, one large home support company said it was communicating with employees via apps, email and social media and had established protocols for workers visiting clients who may be unwell.

Hawke's Bay carer Tamara, who has worked in the industry for 20 years, said she was taking extra precautions when she visited clients.

"I use hand sanitiser in the car, when I get there, when I get inside the house, the first thing I have to do is go and wash my hands. And then do their cares, washing hands in between different tasks. And then I wash my hands again as I leave and then I'll get into my car and put hand sanitiser on as well because I'm then going to be touching the steering wheel or whatever to get my next client. And if I have anything like a cough or a cold or a sniffle, I am to advise them and/or keep away."

She had chosen to take most of those precautionary measures herself, with little guidance from the home support agency she worked for, she said.

The only advice she had been given was an email that explained hand-washing techniques, pointed care workers to Ministry of Health guidelines, and suggested they look up infection control methods in their handbook.

"We don't have a set workplace … we don't have regular team meetings or staff meetings or get-togethers, or conversations and discussions about how do we cope with this?" she said.

"It's just a matter of 'read your handbook and be in touch with the office if you're not sure'.'"

She had been told she could request personal protective gear including gloves, hand sanitiser and disposable aprons, but had not yet received a response to her request and was paying for those items herself in the meantime. 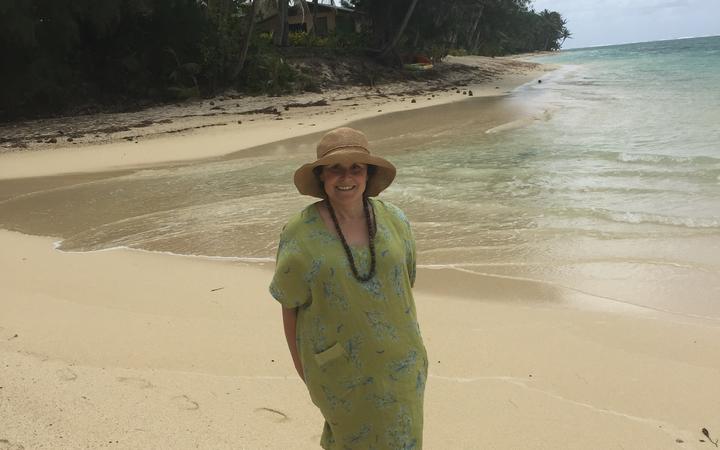 Wellington woman Lisa Mutch, who has metastatic breast cancer, said friends were now reluctant to visit her in case they passed on the virus - but she still received a visit from a care worker once a day.

She was starting to second-guess that contact, especially if there was community transmission of Covid-19, she said.

"I, like others, will have to think about whether we keep having these people coming into our homes, if we can manage without them - lots of people won't be able to manage without them. But I know that a lot of the older people they're going to be pretty scared at the moment."

Mutch had contacted Access Community Health, the agency that provided her care, and received some advice on what she as a patient should do.

However, she still did not know what advice carers were getting.

"I wanted some sort of assurance that they had talked to staff about what options were for them to be paid if they were sick so that they would feel like they could afford to stay at home if they needed to.

"Unlike people turning up at the office, coughing and sneezing, Access don't have any method of knowing that [carers] are going to work sick."

Access Community Health chief executive Alison Van Wyk said she had been talking to the Ministry of Health and DHBs about how to ensure the care support workforce remained sustainable if workers became ill or had their working hours cut.

Any workers who had not received personal protective gear, or PPE, should follow up with their local offices, but it might not be appropriate in every circumstance, Van Wyk said.

That included the use of masks, which were in high demand but not always needed.

"We are strongly using the Ministry of Health guidelines around where PPE is actually used to make sure it is being used where it is needed most - and that is absolutely vital.

"So checking in with the DHBs regionally is what we're doing, around making sure that we can get access to it when it is needed and making sure we protect the teams where it is appropriate."

Van Wyk said her organisation was taking other precautions.

Access Community Health was communicating with workers via email, app and social media, and employees could also call their local office if they needed personal advice, Van Wyk said.