While most Western countries are looking to "flatten the curve" of the outbreak of Covid-19, New Zealand could achieve its goal to eliminate the novel coronavirus. 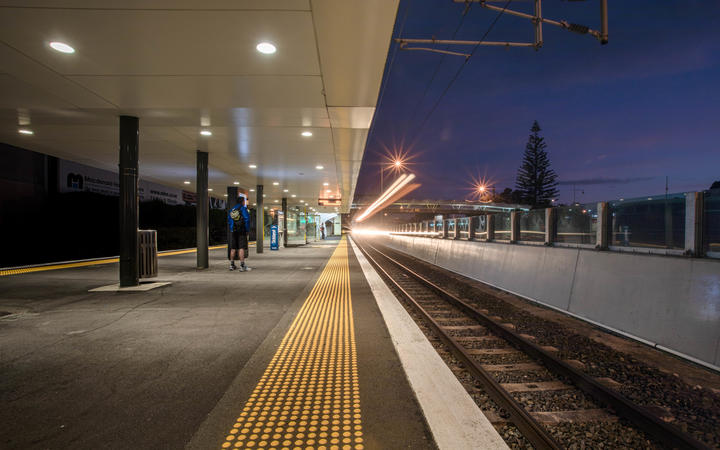 There are 83 new cases of Covid-19 as of this morning, made up of 78 new confirmed cases and five probable cases., bringing the national total to 451.

University of Otago microbiology and immunology department associate professor James Ussher said New Zealand was "definitely at a different stage to almost all other Western countries" and the Covid-19 level 4 lockdown presented a unique opportunity.

"Because it is just an acute infection, where people get sick and then they clear the infection, there is only a limited window in which the virus can be passed on to other people.

"If we limit the opportunity for the virus to propagate, we can strangle it.

"We can eliminate it, but that relies on people following the guidelines and isolating and not trying to game the system," Ussher said.

"If it fails, then we'd be looking to flatten the curve and we might need ongoing restrictions going forward - what those will look like I guess remains to be determined.

"But if we're successful, hopefully at some point down the track, whether it be four weeks or a bit longer, we may be able to lift the restrictions - but keep the borders closed."

While past pandemic planning was typically based around influenza, the incubation period for Covid-19 was longer.

Some infected people were not displaying symptoms up to 14 days after becoming infected by the new virus.

Despite the Hereford conference cluster, which was "probably a bit of a super-spreader event", most cases were second generation transmissions, which he expected to be occurring over the next four weeks as the number of cases climbed.

"If someone was infectious [on Wednesday] when we were still not in lockdown, then their contacts may have become infected.

"There may have been some community transmission and those people ... may become sick within the next two weeks.

"We will then hopefully pick those people up.

"Even if we don't pick them up, they will be isolated and they won't be able to pass it on to anyone else outside their household."