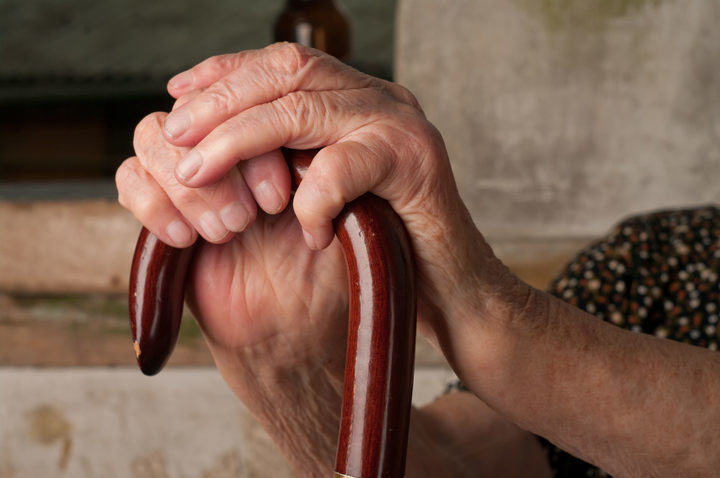 The head of Grey Power Nelson says half of its almost 7000 members have no internet, and have relied on vital health updates via television and radio.

Prime Minister Jacinda Ardern has announced a four-level Covid-19 alert system which includes that all people over 70 or who have compromised immunity should stay at home as much as possible.

Grey Power Nelson president Christine Tuffnell said the government's latest advice for the elderly was no cause for panic, but she was more concerned that some were not getting the message.

"In terms of keeping in contact, you see 50 percent of our members here in Nelson don't have internet.

"That's been one of the frustrating things about the government's Covid site ... a lot of our members can't tap into it."

She said they were considering additional ways of informing their members.

"Really, we're talking about either written information or telephoning members to keep them up to date.

"Television is good for those who have it, and radio news which is a way older people are used to, and these are really important."

Tuffnell said older people and Grey Power members had been keeping up to date with events overseas, so the latest move in New Zealand to introduce an alert system was no real surprise.

"Older people have been starting to think about their social contact, such as not going to meetings or events they might have, so I think people are already thinking along these lines, but this address by the prime minister today has placed more emphasis on the importance of staying home."

She was also hearing that older people had been stocking up their pantries with longer-life food. It was also re-assuring that products and food would still be available, and that suggestions were forming about having designated shopping hours for the elderly.

Nelson MP Nick Smith, Nelson Grey Power and Age Concern Nelson Tasman have called for supermarkets to give consideration to a one hour exclusive seniors' time.

Smith was calling on Nelson supermarkets to set aside 10-11am each day so that older people could get the supplies, while minimising the risk of exposure to the virus.

Tuffnell said the measure had been applied in Europe, the US and Australia.

Smith wanted a nationally consistent approach but would be inviting Nelson supermarkets to initiate a trial.

Tuffnell said it was important that elderly people remained mobile and kept busy.

"This will mean people need to think for themselves more, and for their own families and their own support networks and people are already making adjustments to their lives in terms of visiting people.

"I think people have had enough time, fortunately, to get ready."

Tuffnell did not think home-based care services would be affected for those in need, or for those alone.

"There is a lot of training going on at the moment in terms of staff providing those services."

Tuffnell wanted people to know that the government's latest advice on staying home was not mandatory, but a suggestion.

"You are still able to go out for your walk, as long as you're maintaining that social distancing, and people can still take a small trip to the beach, so it's not totally limiting - it just means you need to isolate yourself from others."

Tuffnell said it was now more important than before, to sit outside and do some deep breathing, within a safe distance from others.