The government is introducing a Covid-19 alert level system in the battle to prevent the virus spreading but whether it goes far enough is being debated. 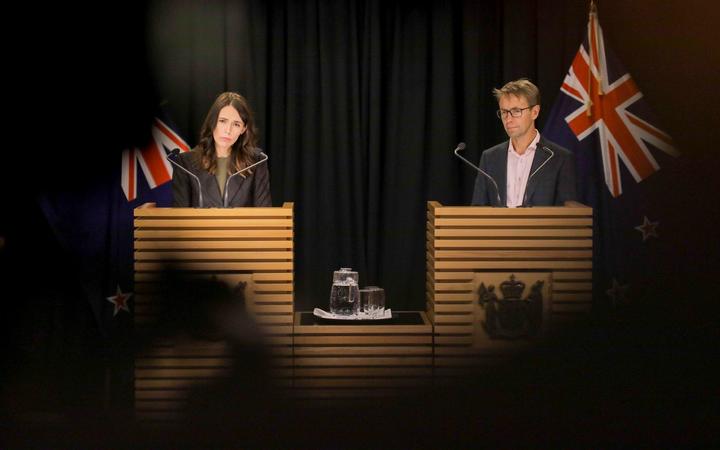 Prime Minister Jacinda Ardern addressed the nation at midday and said in the new four-level system New Zealand was at level 2, where the disease is contained but the risk is growing.

Another 13 cases were confirmed today, bringing the total number in the country to 52.

"We've been asking people to wash their hands and limit their contact with others, this now gives us a really clear idea of what to do at different stages."

This means we shouldn't be going to bars and restaurants with our friends, we should be sticking to our household units, Wiles said.

"We want those who are vulnerable to be limiting their contact with others as much as possible outside of their household, and then we need everybody else who is able to limit their contact, to do that."

Think of yourself as a little link in a chain, that chain is one that Covid-19 can pass through, she said.

"Every one of us that limits our contact with other people is a chance that we can break one of these transmission chains and we can stop other people from contracting this virus." 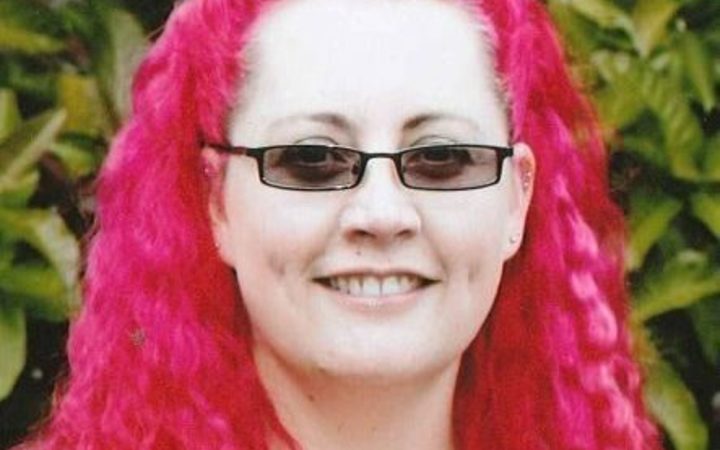 If you were going to go to a barbecue this weekend, don't, she said. You can go out and go for a walk, she said, but just limit the time you're in contact with people to less than 15 minutes and be at a distance of 1-2 metres from those people.

Wiles said lots of countries have acted too late and went directly from alert one to alert four because they acted too late - but New Zealand trying to stop that happening.

Regions can move to levels separately from another, we need to listen to what these levels mean for us, she said.

"I hear a lot of people are still behaving as though this is something that's not really going to happen to us and we know that it's happening in other countries but we are also following the countries that are keeping it contained and stopping the impacts of this being really really bad on the health system."

Michael Baker, professor of public health at Otago University believes we should be at a higher alert level than level 2.

"We're against a threat here that we're never encountered before, unless we're ahead of it, we'll lose the battle."

Now's the time to implement maximum measures and we're being far too conservative, he said.

Baker believes we should already be at alert level three or four.

Workplaces and schools should be shut down as fast as practically possible, he said.

Public transport should also be shut down at this stage, he said.

"You want to think about the places that transmission is going to occur and it's any place people go...it's not enough just to walk around with your hand sanitiser."

If you're slight unwell, you should not be in social contact with anyone else, he said.

"My view is that we've constantly underestimated the intensity of this infection as every other country in the world has."

We don't want to face lockdown for months like other countries because we haven't got ahead of the curve, he said.