A tropical cyclone brought a sprinkling of much needed rain to parts of Northland, but not enough to relieve drought conditions there. 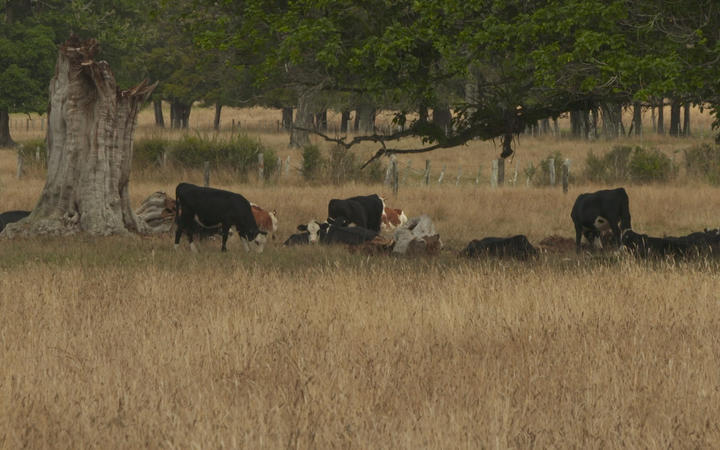 A little rain in Northland will not be enough to end drought conditions there. Photo: RNZ / Simon Rogers

Tropical Cyclone Gretel brushed through the north-east of the North Island with rainfall and strong winds.

MetService meteorologist Georgina Griffiths said most of the north-west missed out.

"It was a touch of rain and not much else, particularly the western places around Dargaville and to the western two thirds of Northland didn't receive anything. Big disappointment there, there's been a very extended drought there and this won't have helped particularly."

She said weather over the Tasman Sea has been unusually quiet for months with no major rain in the forecast.

"There's a couple of showers between now and the weekend but they won't do anything to ease the drought they are just spotty and light and very few and far between."

Griffiths said the weekend would bring showers to the lower North Island with minimal rain in Northland.