The police Eagle helicopter is being used inappropriately and disturbing people in the middle of the night, a Christchurch resident says. 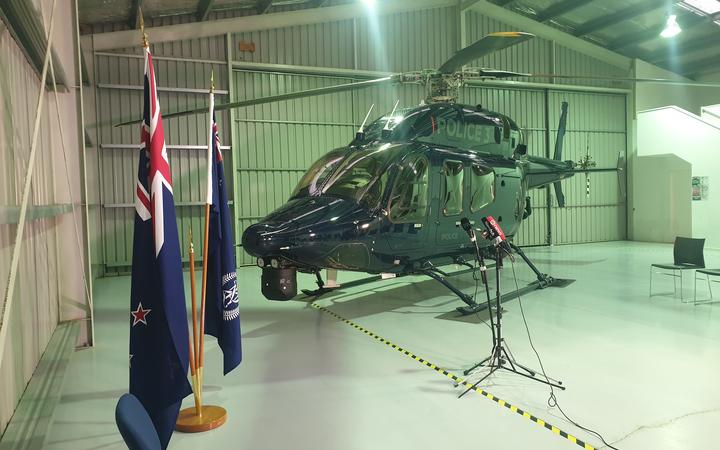 A police Eagle helicopter, which has been used in Christchurch since last month. Photo: RNZ / Katie Todd

The helicopter is part way through a five-week trial in the city.

The police said it had mostly not been flying between 11pm and 3am to minimise the disruption.

However, on Monday night it was used to track a man seen looking in a woman's bedroom window. Police said the man was not found.

Cashmere resident Andrew McGeorge said police would have been better off sending a patrol car than the helicopter, which circled his neighbourhood from 11.30pm to 12.15am.

"The person on the other end of the non emergency police line must have heard the frustration in my voice," he said.

"I was trying to put the need in context."

Other residents have complained about the helicopter noise, but police have expressed interest in keeping the helicopter in Christchurch once the trial ends on 20 March.