Kauri dieback has been confirmed in Puketi Forest in the Far North, west of Kerikeri. 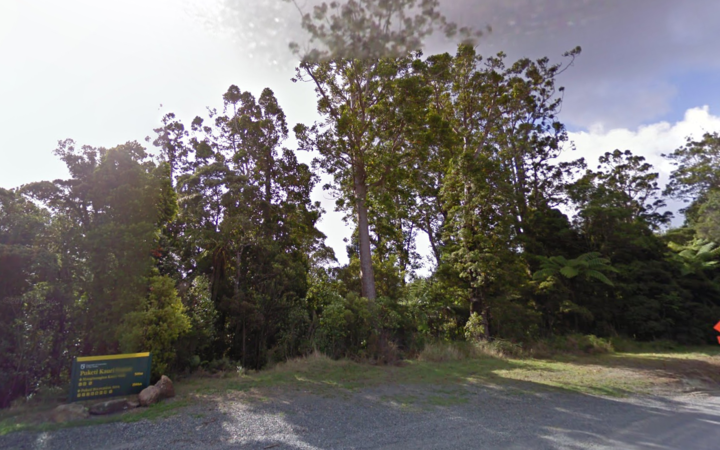 Forest and Bird says it is horrified by the discovery and is calling on the government to fund and implement a management plan for the disease that has been sitting before Cabinet.

"Unlike the Waitākere Ranges, in Northland the disease is being found far from tracks. Pigs are the main spreaders of the invisible disease in the north as they rip up the ground for food and carry the disease in mud on their feet, fur, tusks and we know the disease can travel through their guts and be deposited somewhere else when they poo," Baigent-Mercer said in a statement.

"The disease will have been brought there by people, whilst this forest, along with probably pretty much every other forest in New Zealand has wild pigs which are perfectly capable of spreading the disease within the forest, pigs don't fly.

"So they have not brought the disease here from elsewhere, that is down to people and the state of the tracks which have remained open, despite the fact that this is a healthy forest."

Kauri dieback is already present in parts of Auckland and Waikato.