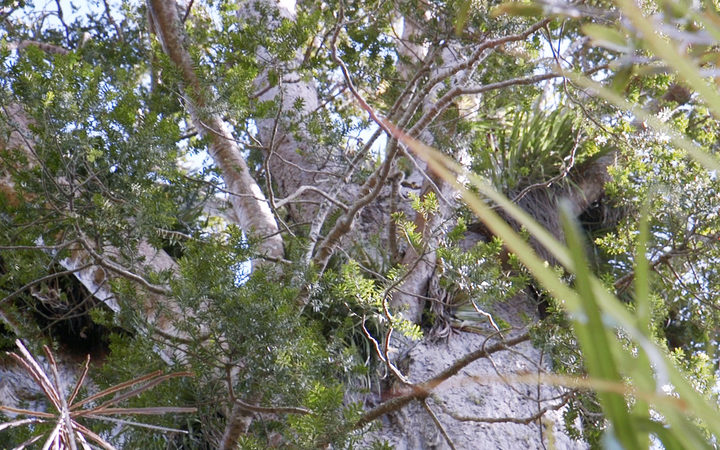 The Auckland Council said 14 people will receive Bylaw Breach and Trespass Notices and another four can expect warnings after trampers failed to heed warnings and went onto tracks closed to prevent the spread of kauri dieback.

The disease spreads via soil and cannot be cured. Many tracks in the Auckland area have stations where footwear can be cleaned, but some have been closed to stop the disease travelling.

The two areas leading the way for walkers heading where they shouldn't were the Henderson Valley Scenic Reserve and the Point View Reserve in Howick, according to the council.

The council said there's a rising incidence in vandalism with closed area fences being cut, damaged or removed.

"It's disappointing a few selfish individuals are focused only on their own recreational pursuits," manager regional parks Rachel Kelleher said.

"It's staggering the length a small number of people will go to for their own personal benefit. Their behaviour means staff focus and resources are diverted away from getting on with the work needed to reopen tracks for everyone to enjoy to repairing those that have been damaged."

Between Christmas Day and 3 January, kauri dieback ambassadors and compliance officers interacted with more than 1000 people in mostly an educational capacity, the council said.

"It's good to see most people are paying attention to the message, staying out of closed areas and protecting kauri," licensing and regulatory compliance lead Jesse Hindt said.

Kauri dieback ambassadors and compliance officers will continue to be out and about over the summer, the council said.