Health officials are advising that because there is no wider community spread of Covid-19 public events can go ahead, but with strong health measures in place.

Thousands are expected to mark the one-year anniversary of the mosque attacks in Christchurch on Sunday. Photo: RNZ / Alex Perrottet

Prime Minister Jacinda Ardern had sought urgent advice on whether the planned March 15 memorial service should go ahead due to worries about Covid-19.

Thousands are expected to attend the national remembrance event in Christchurch on Sunday, marking one year since the mosque shootings.

The Pasifika Festival is also planned for this weekend in Auckland.

A Ministry of Health spokesperson said these public events are able to go ahead.

"People need to take responsibility for not spreading illness; if you have a temperature or cough or cold then stay at home and don't attend. Those attending should follow the advice around regular handwashing and appropriate cough and sneeze etiquette.

"Large scale public events can proceed, but it's up to organisers to ensure people can practise good hygiene at the event, and up to everyone who attends to ensure they don't put others at risk by attending if they are unwell."

The Ministry of Health is working to ensure there is information about Covid-19 at Pasifika.

It says this advice will be constantly reviewed if the current situation changes.

Speaking at Parliament earlier today, Ardern told media she had consulted the director-general of Health about "best practice" regarding the two large events.

"New Zealand does not have community outbreak at this point," she told reporters.

"We're not at the point where other governments ... around the world have cancelled large-scale events.

"However, I do want to assure myself that we're in the right position from a public health perspective, so I have asked for more advice."

National Party leader Simon Bridges declined to weigh in on the decision, saying the government should pay attention to the best advice. 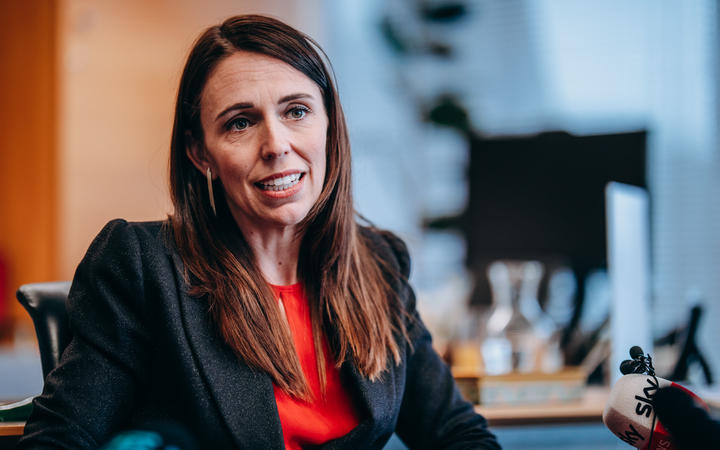 Prime Minister Jacinda Ardern said she needed to be sure New Zealand was doing the right thing by going ahead with large events this weekend. Photo: RNZ /Dom Thomas