Three buildings in Nelson are to be closed this month because of the risk they pose in an earthquake. 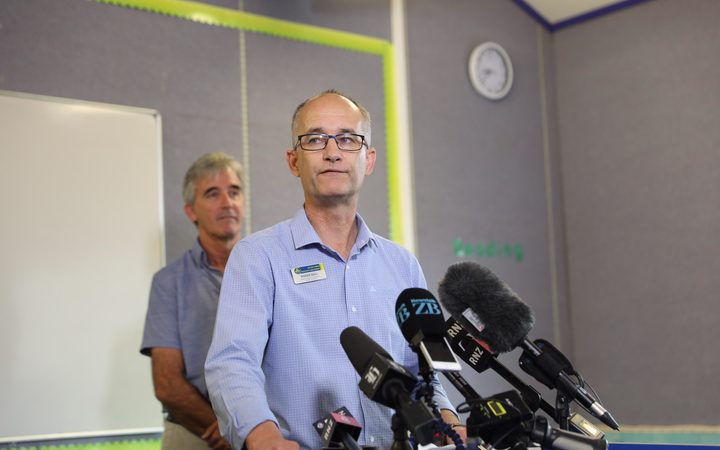 The city council said a public hall in the suburb of Stoke, a building housing a community art space in central Nelson and a bus shelter will be closed by the end of the month.

Community services manager Roger Ball said while the three buildings were already known to be earthquake-prone, a combination of updated assessments and improved knowledge about seismic issues in buildings had led to the decision.

A re-assessment of the Stoke Community Hall found its seismic strength was less than first thought, and posed a higher risk to users as well as a nearby building.

The council said the former Stoke Seniors building behind the hall will be temporarily unavailable from that date, while options are considered on how to mitigate the risk posed by the community hall.

Funding to strengthen the Stoke Memorial Hall had been allocated in the council's Long Term Plan for work in 2024-25, but this would now be reviewed.

The Refinery building in central Nelson, which was home to the Arts Council Nelson, will close in the next two weeks and remain shut until planned earthquake strengthening work was re-assessed.

Ball said new earthquake-prone building assessment criteria has been introduced since The Refinery was first assessed, and a subsequent review of the building in February found more work was required, including geotechnical analysis.

He said the council was working with the community to find the Arts Council a new temporary home.

"We recognise the inconvenience closing these buildings has on those who use them, and we will do our best to minimise the disruption. In light of the reassessments, we cannot in good conscience, allow members of the community to continue to occupy these spaces.

The Hounsell Circle Bus Shelter was not part of the current transport route and would be fenced off.

As part of the review of earthquake-prone buildings, the council has also reassessed unoccupied buildings, and would now bring forward the removal of the former Mediterranean Foods building at 23 Halifax Street, to remove any risk to neighbouring buildings posed by that building failing.