A Wellington councillor has described the city's cemeteries as being at a critical point, with concerns mounting that they might soon run out of space. 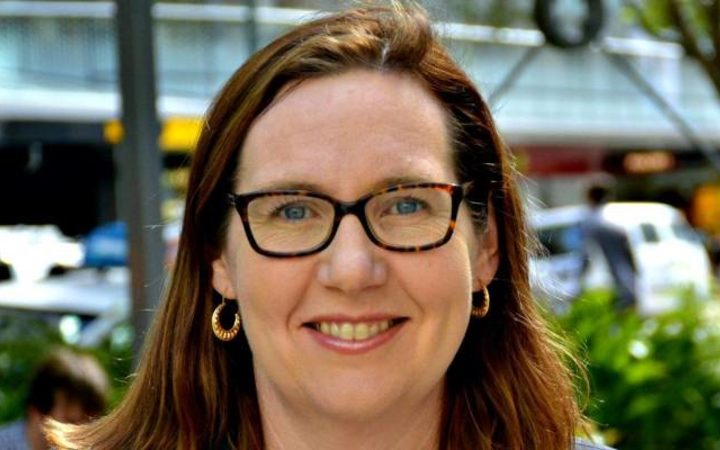 The council is responsible for two active cemeteries, but the one in Karori is operating at capacity, while the other in Makara is over 50 percent full.

Councillor Fleur Fitzsimons has called for a review to look into how the sites are run, as well as to identify alternative locations.

The council will vote on whether to carry out a review tomorrow morning.

Councillor Fitzsimons said conducting a review was necessary for the council's ability to meet its statutory responsibility to provide cemetery and cremation services.

She also said it was important for the council to look at updating how it managed the cemeteries, with Wellington's cemeteries following a global pattern.

"There's an increasing trend all over the world that cemeteries are used for recreational purposes, for picnicking, for genealogy, for bird watching," she said.

'Urgent' need to look into the city's cemeteries

Karori Cemetery is effectively full - there are over 85,000 internments within the 35ha of land. Burials are currently only accepted for the deceased within existing family plots.

Further out of the city, Makara Cemetery is where new burials are taking place, but at current death rates, it is expected to be at capacity by 2038.

The council said it took at least a decade to turn land into a functioning cemetery which needed tree planting, infrastructure and master planning.

"It is urgent and we need to think about the long-term budgets of the council, and that means looking to the next 10, 20 [years] and further," Fitzsimons said.

"And making sure that we're putting away the investment that may be required to invest in more space for cemeteries."

She said it was about carrying out a review that would then set the city up for the next 80 to 100 years. 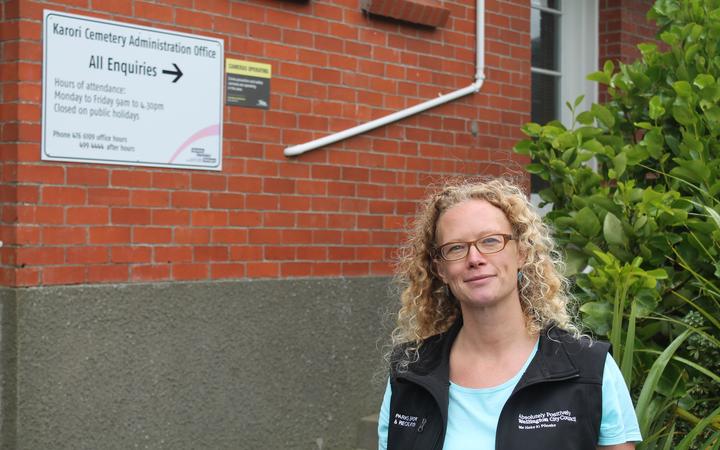 Such a review would look at exploring alternative locations for new cemeteries, as well as look at options on how to manage the existing ones.

One possibility is turning Karori cemetery into a historic reserve, which would allow it to remain accessible for people using the land recreationally.

"One of the main things we would look at would be the council's responsibilities around the graves and the mausoleums and the other assets that are currently in private ownership," Open spaces and parks manager Myfanwy Emeny said.

"So [it would look at] if the council's going to take on more responsibility for those, what that would mean for us."

It would mean the council spending more on land upkeep and would have repercussions for the larger structures.

"We're in Wellington; we've got risks around earthquakes and other natural disasters, and these are large stone structures, so we will definitely have to take that into consideration," Emeny said.

What does the Council currently do for cemeteries?

Beyond the day-to-day maintenance of the cemeteries, a big aspect of the council's work is providing the space for the grieving families and communities to carry out funerals according to their faiths and cultures.

At Makara Cemetery, there are around 15 denominations with their own dedicated sites.

"You must be ready to deal with everyone without any prejudice," he said.

"It's none of my business - it's your culture, your tradition, it's fine for me." 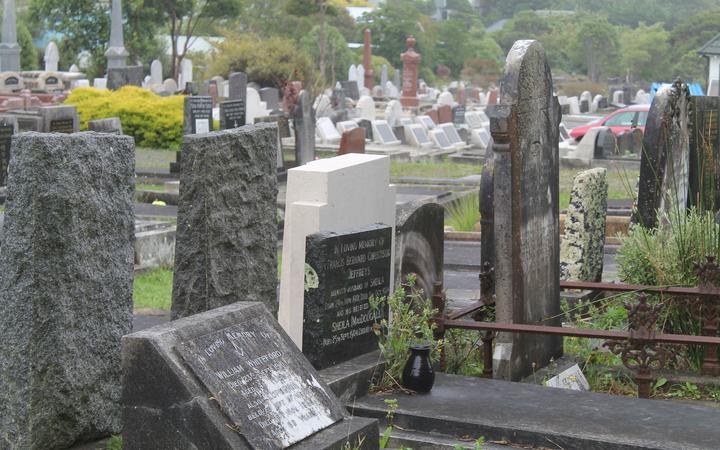 For some groups, space is already an issue - in the Pacific Island section for example, there are only 50 more plots, and the increasing popularity of natural burials means sites are becoming limited there as well.

Funeral Directors Gee & Hickton offer natural burials - their manager Gavin Murphy said demand for that type has trebled in size over the past five years.

He said the council needed to consider all the different burial methods when it came to reviewing the scope of cemetery space.

"It's not only natural burials, but we're seeing just in our community, how diverse that community has become.

"So we're having a lot more Muslim burials, or different religions and cultures that we're needing to look after. So it's important that their needs are met appropriately."

Fitzsimons said reviewing how council managed cemeteries would offer solutions, and provide answers to some of the pressing questions.