The Marlborough District Council is reviewing cemetery fees and in some areas the cost of a burial plot could rise 900 percent. 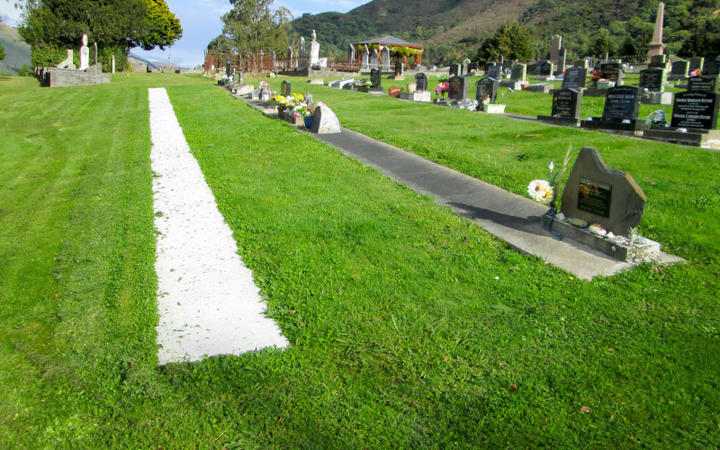 Ratepayers currently fund 70 percent of the cost of plots, interments and ongoing maintenance of the district's eight open cemeteries, with users paying 30 percent.

The council said it expected to collect an additional $138,000 per year from the fees and it would reduce rates accordingly - by 0.2 percent per year.

He said many of those visiting the cemeteries were not just people that had family buried there but were people that "use our cemeteries very much like parks".

"Our cemeteries here in Marlborough are very good and we're seeing a lot of people using them as places to visit."

A sudden hike would impact families immediately, he said, but a pricing structure over a longer period of time would be more palatable.

He pointed out that council cemeteries weren't the only option and people could turn to trust-owned cemeteries.

"These cemeteries are available to the public to be used and I can see that there is going to become more of choice for people, particularly, if it's around price where people will be considering actually not using the council cemeteries and using trust cemeteries."

Mr Buckley said an increase in the price to the level the council is suggesting would "alienate a lot of people from the choice when it comes to either being buried in a council cemetery or being cremated".

Similarly, Marlborough Provincial Rural Women New Zealand treasurer Melva Robb said people have spoken to her about having a cremation instead of a burial.

"Some say 'we'll just keep our ashes sitting in a pot where our loved ones can be seen'."

She said the rural population would suffer most from the price hike.

"It is going to be tough for a lot of people."

The high charges would leave families without a choice but to go against the wishes of the person who is deceased, she said, which could lead to disagreements.

The current prices should remain, however, questions would be put to the candidates before the local body elections this year, she said.

Submissions on the proposals have now closed and the Marlborough District Council will make a decision in May.