An investigation into the payroll system at the Christchurch City Council has found a series of faults. 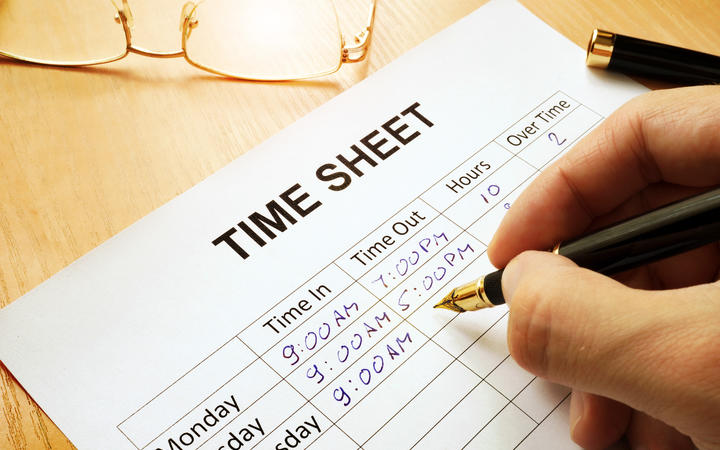 The council has in response launched an 18-month-long review and set aside at least $5m to cover arrears due to miscalculations of pay, leave, and shifts.

The council is one of hundreds of agencies and companies nationwide facing sometimes enormous bills to correct payroll breaches under the overly complex Holidays Act, including health boards, police and major government departments.

The council, though consultants EY, looked into the cases of 35 individual staff likely to have pay arrears, and found about that a fifth of them had pay rates different from their employee contract.

Seventeen had not been paid for a public holiday worked in the investigation period, the two years up to mid-2019.

In some cases, allowances were not being paid.

Elsewhere, four casual employees had working patterns that meant they might be able to be get annual leave, but had not been getting it.

"The council have not interpreted or properly complied with the Holidays Act," the EY inquiry said.

The new review would help it fix up any arrears and identify where its payroll was in breach, the council said.

But the $5m might not be adequate: "There is a risk that the financial settlement is not accurate," it said in a risk assessment.

"The review is still at an early stage and these costs cannot be accurately forecast."

The government is still reviewing the Holidays Act and is expected to make big changes to it.