An old Christchurch dump at risk of leaking waste into the Avon-Heathcote river will cost the city council $1.5 million to shore up. 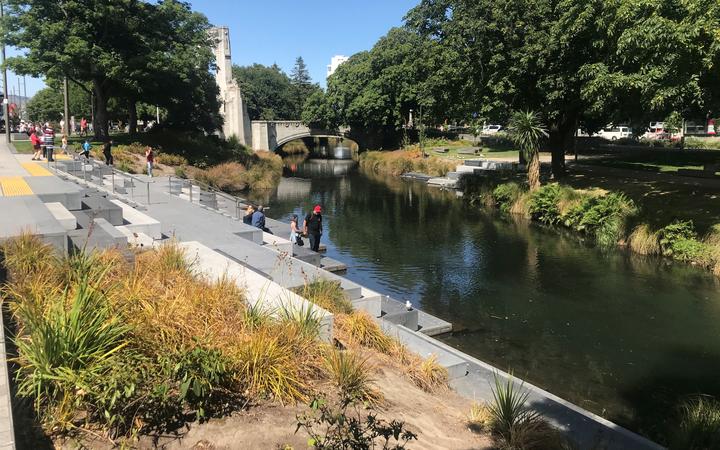 The former Bexley Landfill needs about 600m of foreshore repairs to prevent it leaking into the river during a severe storm, which are set to become far more likely as an effect of climate change.

After making a decision in a meeting yesterday, Christchurch City Council decided it would spend $1.5 million to manage the risk.

A council spokesperson said the old landfill would be contained by three layers of different-sized rocks to form a natural beach to protect the foreshore.

The containment would stop material dumped in the landfill from being washed into the estuary in a big storm event, the spokesperson said.