A multi-agency response to identify risks from old landfills has been launched today by the Ministry for the Environment. 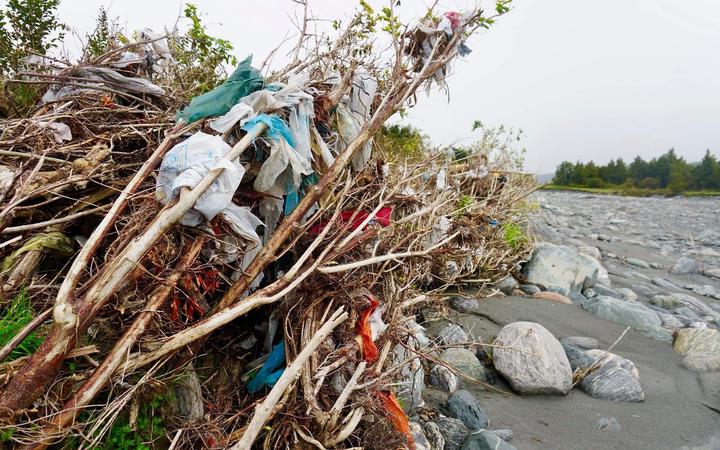 The project will be led by the ministry and 16 regional councils in collaboration with Local Government New Zealand and the Department of Conservation.

In March, heavy rain washed out a disused landfill near Fox Glacier, scattering rubbish across the riverbed and coastline.

Associate Minister for the Environment Eugenie Sage said the storm event was a wake-up call.

"It highlighted the importance of knowing where closed landfills are, their vulnerabilities and how to reduce their exposure to natural hazards and potential impacts from a changing climate," she said. 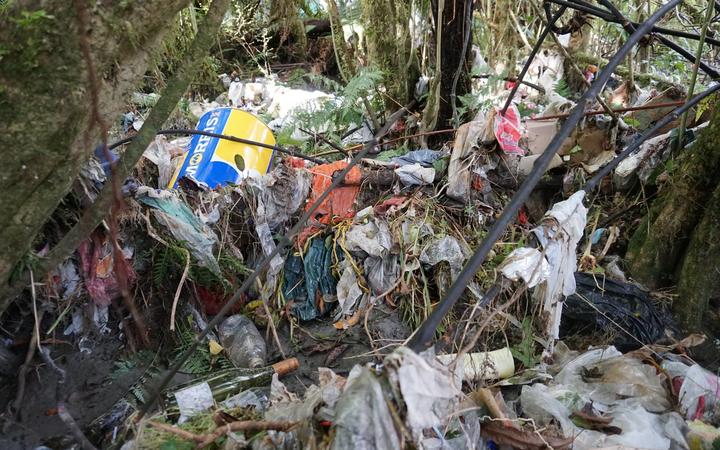 The ministry is funding the initial phase of the work.

Tonkin + Taylor have been contracted to gather natural hazard and landfill data from councils across New Zealand, and then develop a risk screening and assessment tool, that can be used nationally.

"Central government, councils and communities need to work together to ensure the right adaptation policies and plans are in place for risks to landfills.

"This project, which involves key agencies from local and central government, will help us to understand what needs to be done to avoid another Fox River," Ms Sage said.

Ms Sage told Morning Report landfills were the responsibility of local government or the landfill owner, so the cost of remediation work rested largely with them.

However an an expansion of the landfill levy, being considered by the government, could provide some funds. The levy was only for waste minimisation initiatives at the moment but the government was looking at how it shared the cost of adapting to a changing climate, she said.

The project is due to start later this month.