Sewage treatment is the biggest source of greenhouse gas emissions in Carterton and South Wairarapa, a draft paper has revealed. 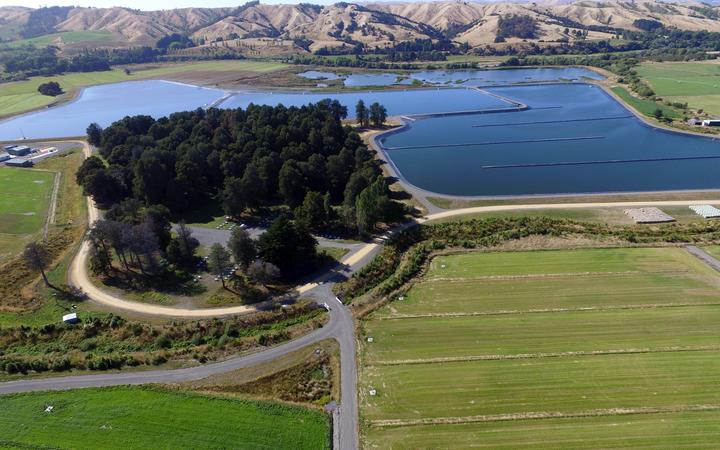 In South Wairarapa, the figure was more than 80 percent.

The paper identified wastewater treatment as both councils' major source of greenhouse gases.

If extra amounts of greenhouse gases are added to the atmosphere, they absorb more of the infra-red radiation. This increases temperatures on land, sea, and air. 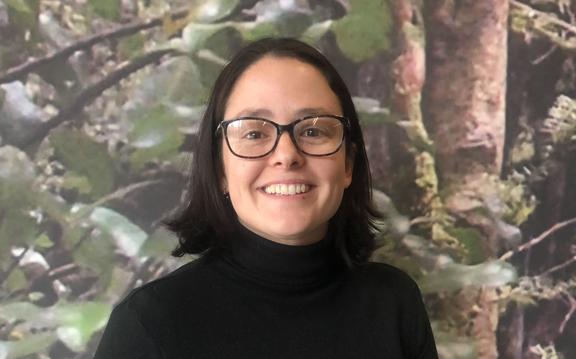 Barthe, who works at CDC, said the council was already taking steps to address the issue.

"Our goal is to reduce the volume of wastewater as it is the biggest greenhouse gas emitter.

The paper said more than 80 percent of emissions in South Wairarapa came from wastewater.

"If we can reduce or have a more efficient wastewater treatment plant, not only does it satisfy community, iwi and ecological concerns, it will have an additional benefit on reducing our carbon footprint."

Beijen said the reductions would form part of the SWDC's long term planning.

"From what I can tell from councillors, climate change is a priority and any initiatives will be well and truly considered in a favourable light," he said.

"It will certainly be part of our decision-making process to a high level."

Further north, Masterton District Council (MDC) will have its own climate advisor on staff soon.

MDC has been certified under the Toitu Envirocare's carbonreduce programme.

The certification means MDC is officially recognised as actively working to measure and manage its carbon footprint, one of six in the country.

Masterton councillor Chris Peterson has called on all local authorities to show leadership in emissions reduction. 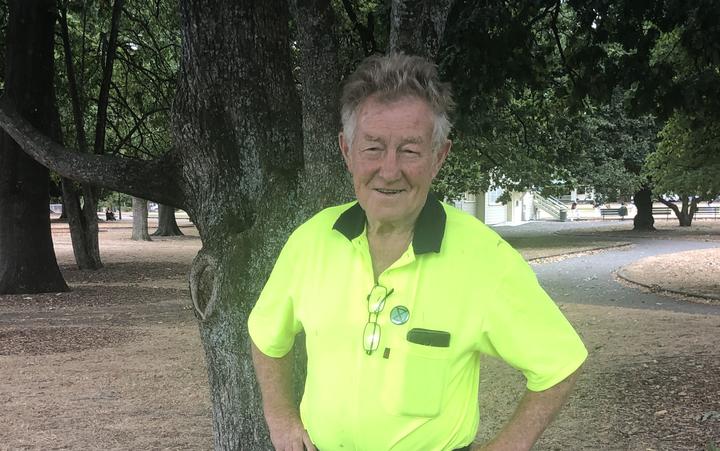 He said councils needed to put real time and energy into their plans.

"We've got this building boom here.

"But the carbon footprint of these buildings, we don't even know what it is, never mind how we might ameliorate it.

"We've got no target. We're not even trying."

Peterson said he would continue to be the "canary in the coalmine" for climate change.

He said he had pledged to wear his distinctive yellow shirt as a reminder.