The number of times sewage overflowed into the environment jumped 379 percent last year, as ageing infrastructure struggled to cope with record rains. 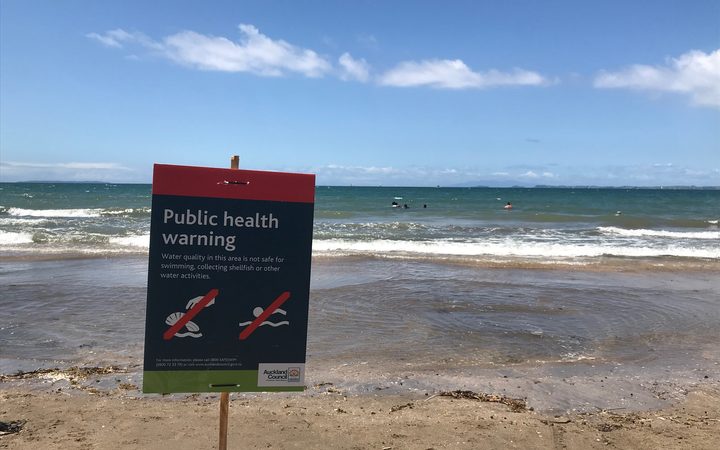 The finding is in a review by Water New Zealand, the organisation representing water and wastewater industry, which also warned overflows were likely to become the norm as climate change takes effect.

It's chief executive, John Pfahlert, said while sewage overflows were not new, the increase in heavy rain fall events - including last year's wettest Autumn on record for parts of the North Island - had caused the number of overflows to skyrocket.

"Thirty five of the 40 councils we surveyed had problems that are not dissimilar from Auckland, where, in rainfall events, sewage is overflowing into the stormwater system and into rivers and streams."

He said Auckland Council was looking to spend $1.2 billion on its new tunnel to separate wastewater and stormwater, but many councils could not afford the investment.

"Many of the councils don't have necessary design standards in place to prevent overflows, they haven't even undertaken a dialogue with the community about what might be considered acceptable," he said.

Mr Pfahlert said regional councils around the country treated district and city council discharge consents in very different ways - which needed to be looked at.

The review found 20 of the 178 wastewater treatment plants it looked at were operating on expired effluent discharge consents - most expired in the past three years, but one went as far back as 1999.

Massey University freshwater Mike Joy said there had been no pressure on councils to fix problems with sewage overflows.

He said the overflows were having a major impact on the environment, as well as putting popular swimming areas off limits.

As long as councils were able to get away with not upgrading wastewater infrastructure, he said they would find other priorities to spend rates on.

"Telling people that we need to fix up the wastewater treatment plant and the pipes that go to it is not a vote winner, especially when people don't realise there's a problem because councils aren't prosecuting anybody for it."

Earlier this year more than 10,000 properties in New Plymouth lost water for up to four days after a tree fell during Cyclone Gita, prompting a review of the city's water resilience.

An upgrade was estimated to cost between $28 million and $147m and the city's mayor Neil Holdom said many councils were in a bind.

"You're talking about multi-million dollar projects for each little element of the system and people looking at rates going up double, triple the rate of inflation."

He said those costs were daunting and government help would be needed to help councils become more sustainable.