A new front has opened up in Auckland's tree saga, with a Ngāti Whātua representative delivering a stinging rebuke to the Waitematā Local Board today. 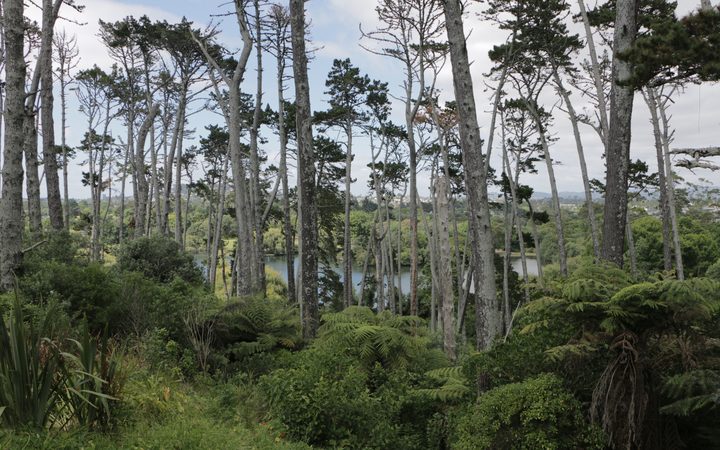 The plan to get rid of some 200 pine trees has already proven hugely controversial among a group of Western Springs locals, but had up until this morning been a predominantly Pākehā protest.

But Ngāti Whātua historian and tikanga expert Joe Pihema said the local board had derailed its relationship with the iwi by failing to consult.

"And again, I say to the council and to the local board ... look at yourself, correct yourself."

Pihema forced an 11th hour delay, saying the board had consulted Ngāti Awa - predominantly from Bay of Plenty - but failed to talk to mana whenua. 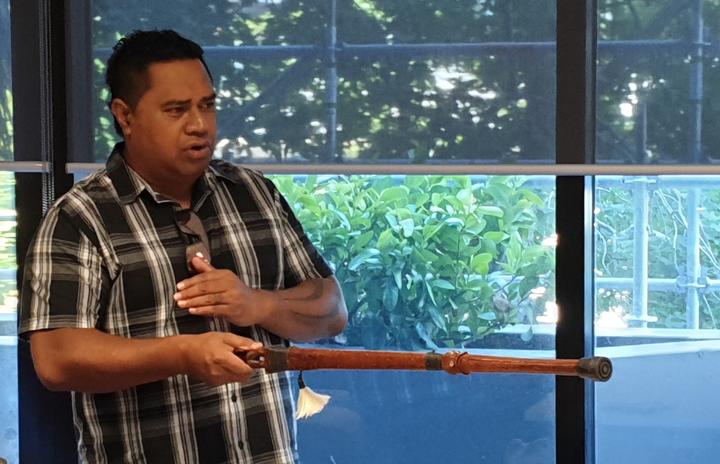 Pihema invited board members to his marae for a cup of tea, but said it was the board's turn to reach out and restore a damaged relationship.

"What I'm saying to you is whatever advice you bring with your cultural leanings and with your expertise, I'm afraid you've severely derailed the relationship at this moment between this board and Ngāti Whātua."

Along with board chairperson Richard Northey, Pihema took aim at deputy chair Kerrin Leoni - the only Māori on the board.

And that did not go down well with Leoni.

"I felt that it was very disrespectful to point me out, it was not correct to do that in that way. If you need to do that in the future then have a separate kōrero with me," she said.

"Don't put me in a situation where you actually single me out in front of a whole board here. It's made up of seven people [and] they all equally have that responsibility. I actually feel that I've been takahi now."

Leoni said the board had consulted with a member of Ngāti Whātua, but Pihema pointed out they were not the correct point of contact and the information had not been shared with the wider iwi.

And the sparks continued to fly when activist Lisa Prager described how she had claimed mana whenua status in her bid to save the trees.*

Board member Julie Sandilands refused to thank Prager for her submission because, she said, her comments were "a bit racist".

Prager demanded the Sandilands justify this allegation, which she vehemently denied.

"If someone's going to call me a racist then they better bloody stand up and justify it," Prager said.

The board will discuss the matter again on 17 March.

*The Broadcasting Standards Authority has upheld a complaint from Ms Prager that Checkpoint’s summary of her  submission to a Waitemata local board public meeting was inaccurate and unfair. Their full decision can be found at Prager and Radio New Zealand Ltd - 2020-033 (28 September 2020).