Harvey Weinstein's conviction of sexual assault is a mixture of joy, relief and shock for New Zealand actor and model Zoe Brock. 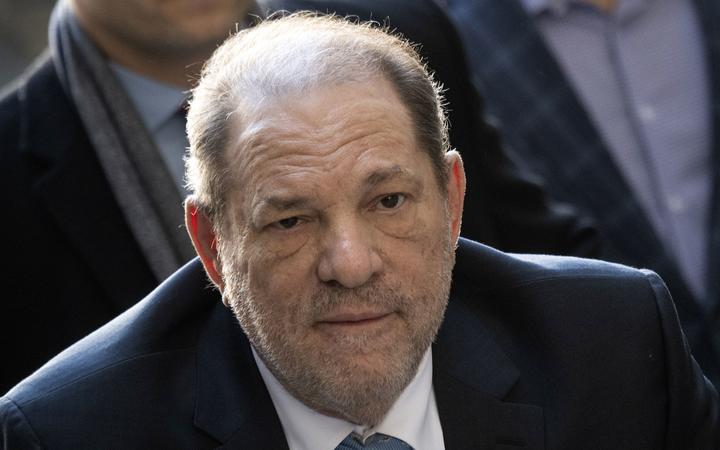 He faces up to 25 years in prison on the sexual assault conviction.

He was convicted of third degree rape which carries a sentence of up to four years in prison.

Brock has been part of a class action against Harvey Weinstein, following her experience with him 20 years ago when she was trying to break into acting.

In 2017, Brock told the BBC she was chased by a naked Weinstein into a bathroom 20 years ago after refusing to give him a massage.

She was one of more than 80 women who have spoken out about him.

Brock told Nine to Noon she felt forced into accepting the settlement against him. 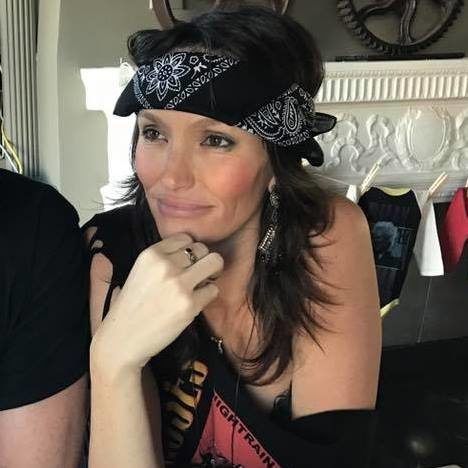 "I'm a bit like a mental case right now, because I keep fluctuating between hysterical joy, relief and shock.

Paul Callan, a former New York prosecutor who is not involved in the case, said Weinstein had strong grounds to argue the verdict should be overturned on appeal because of bias, noting that one of the jurors was the author of a forthcoming book on teenage girls and "predatory" older men.

Brock said the prospect of Weinstein appealing daunts her.

"It's been a hard couple of years. We have all fought tirelessly to keep our voices being heard, to keep this in the news.

"To keep the stories about consent and trauma being reported on and investigated. So, it's annoying, it's frustrating of course it's going to happen, of course he's crying he's so poor when it comes to a settlement, but you know going to jail, but I think today's verdict, the ones that we did get, were incredibly important for the world. This is a landmark case and a game changer, because these guilty verdicts prove that you can be in a consensual relationship and still be raped. That you can wear whatever you damn well want and go wherever you want and still be raped.

"The verdict proves that, you know for Harvey's lawyers to belittle and victim shame and victim blame those brave women on the stand, is no longer going to be a workable defence. We're not in the '80s anymore. Things have literally changed today for sexual assault victims all over the world. And this is why we did this. I am so grateful to that jury."

Brock said she was unlikely to settle the class action against Weinstein at its current point.

"I'm 90 percent confident there is no way in hell I'd take that settlement, especially in the form that it's in now.

"I feel pressured and extremely manipulated, guilted, I felt like I had to accept something because I was told that's what the other women wanted and everyone wanted closure. It's really not going to be closure for me the settlement, the fact that it was going to leave the door wide open forever.

Following the verdict, representatives from the #MeToo movement released a statement.

Spokesperson Denise Beek told Morning Report that the result was a victory for the movement.

Beek said it was imperative that his victims were given strong support between now and Weinstein's sentencing.

"What we need to do is protect them at all costs.

"They're going to continue to face backlash and will try to resume their lives as normal but as we've seen that is very far from possible, especially with this high profile case."