A teenager who was stabbed more than 16 times by her ex-partner has reunited with the three strangers who saved her. 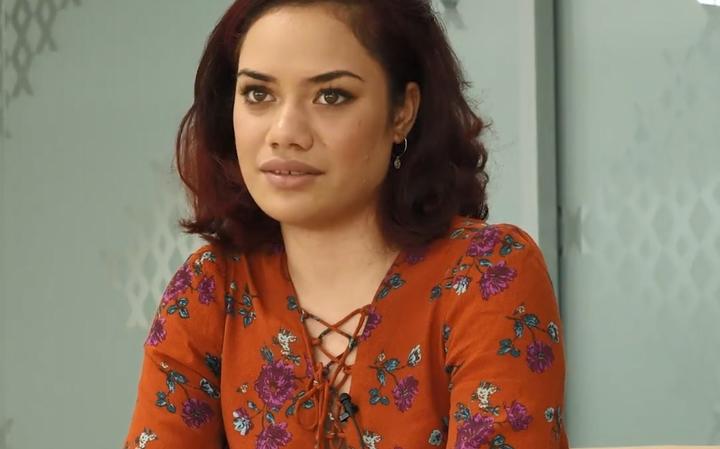 The premeditated stabbing came after the pair broke up and was only stopped after three strangers - Steve Smith, Daniel Coombe and Walker Hunt - ran to help.

She has now reunited with the three men and thanked them for helping her.

Police have shared a video of Tupou talking about their relationship and urging others to take action if alarm bells ring.

"There were signs but I chose to see the good side of him, I always look at the good side, but I knew that one day it would just get out of hand."

GRAPHIC WARNING: The video below may be distressing for some viewers

The officer in charge of the case, Detective Tim Johnston, said the offender would have continued the attack if the witnesses hadn't intervened.

"On behalf of the police, I'd really like to thank those three witnesses for what they did.

"They didn't hesitate to rush towards Crystal who was being attacked with a knife and they put their own safety at risk. Their actions were nothing short of heroic."

One of the witnesses, Steve Smith, said it was an emotional moment being reunited with Crystal.

"When I first saw her she was helpless on the ground in the fetal position trying to protect herself and it broke my heart to see her like that," he said

"But to see her now, to have come through that, alive and happy and as well as she can be … it's beautiful. It's all we could have ever wished for."

"There's no way I'd ever be able to repay them but I hope a big thank you would be enough, and not only that but I want everyone to know that they've played a big part in getting me here, because if it wasn't for them I wouldn't be here and alive today."

Santos was jailed for six years for the attack after pleading guilty to attempted murder.