A West Auckland man who killed his mother with a hammer has been found guilty of murdering her. 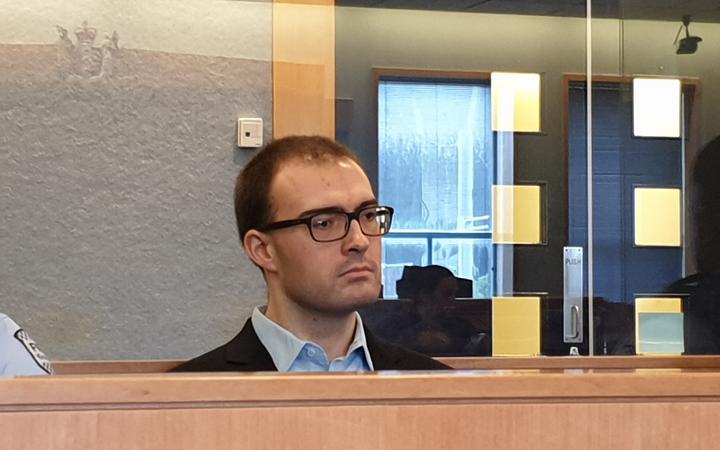 Martin Marinovich strangled his mother Noeleen and smashed her head with a hammer in their Oratia home last February.

The 28-year-old, who was his mother's sole caregiver at the time, then showered and drove to a nearby train station to call police.

Today, a jury of nine women and three men returned a unanimous guilty verdict after three hours of deliberations.

Marinovich appeared emotionless, flanked by security guards in the dock, as the foreman delivered the verdict.

It was the Crown's case Marinovich had attacked his mother with the hammer with the intention of killing her.

Over the past week, the jury heard Ms Marinovich had bipolar disorder and physically deteriorated as she grew older.

At the time of her death she relied on her son to run the house, fetch her medication and help her around the house.

Marinovich gave evidence last week, telling the jury things were "extremely tight" as they lived off his mother's sickness benefit.

He told the jury he snapped after arguing with his mother about her wish to go to Queenstown for her 60th birthday last year.

The 28-year-old said he strangled the 59-year-old until she was dead and then picked up a hammer and attacked her head.

Marinovich was very clear to specify his mother was dead when he picked up the hammer but a post mortem found the woman had defensive injuries consistent with a hammer on her hand and forearm.

It was a forensic pathologists's expert opinion that while she may have died by strangulation her cause of death was blunt force injuries to the head.

Family friend Janet Daniel had told the court the pair had a good relationship but things had grown harder for Marinovich over the years.

She said the man told her he couldn't cope with his mother any longer while she was hospitalised just a week before he murdered her.

Justice Walker convicted Marinovich and remanded him in custody to reappear for sentencing on 1 April.