Part of a one-off $21 million injection for ambulance services in last year's Budget is going toward a rebuild of the centre.

Peters took a sledgehammer to a wall in part of the centre this morning at the announcement of the start of work.

He also took aim at government underfunding of the charity, saying that if re-elected he would seek to make St John 90 percent government funded, up from 71 percent currently.

"It's very hard to understand how, for decades, you have been so badly treated," Peters told St John staff. 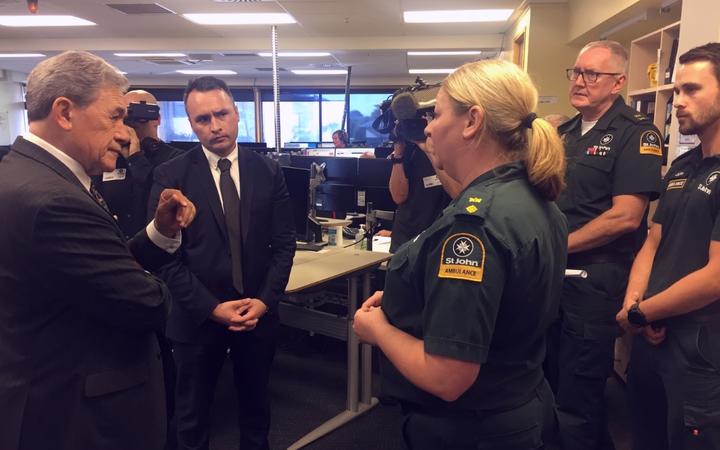 "We intend to be with you every step of the way."

St John chief executive Peter Bradley said the charity could not cope any longer and he hoped the funding could be secured.

"That's what we need, and that will make our service even more successful going forward," he said.