The Electricity Authority says the ban on power companies offering better deals to customers who want to switch should bring down power prices. 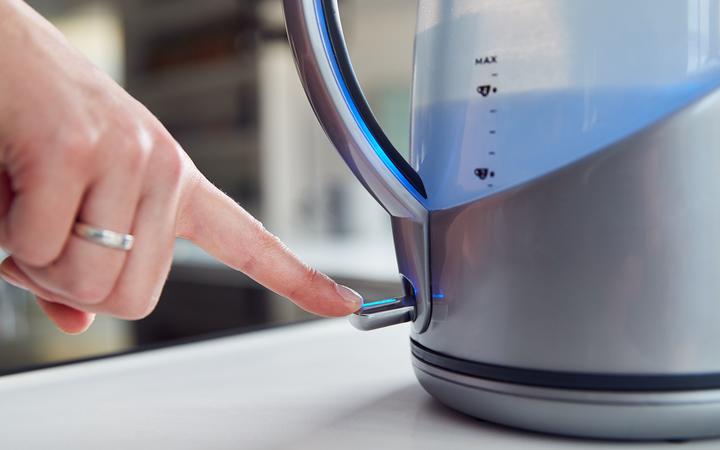 Retailers should offer their customers their best possible price for electricity at all times rather than wait till they want to change to a new supplier, the Electricity Authority says. Photo: 123RF

From 21 March the authority will ban the so-called win-backs offered to customers within 180 days of leaving their original supplier.

Figures show 435,000 consumers switched suppliers last year but around 10 percent were enticed back to the original supplier after they were offered a better deal.

"We're confident that the measures we put in place should have a positive effect on competition and therefore a good outcome for consumers."

He said retailers who win new customers should have a chance to prove their value rather than be faced with the situation of the previous supplier winning back the customers, sometimes before they had even departed.

"We want to make sure that your current retailer has every incentive to give you the best price now rather than wait until you're ready to walk out the door."

He said while competition exists in the sector, the authority wants to ensure there can be even more, so it intended to be transparent on reporting the effects of its latest move.

"So we've committed that we are going to look at the impact of this on price; the impact on acquisition costs; the impact on switching and we need to make sure we're really telling that story and putting soft pressure on the competitive process as well as the hard pressure of these changed rules."

Bernau said the ban should mean the retail segment of the power bill is reduced.

He said he is cautious about assuring that will happen because the ban will not reduce the transmission distribution price or the wholesale price, both of which are based on electricity availability.

Electric Kiwi chief executive Luke Blincoe told the programme he is pleased with the decision.

He said the overall impact would be lower prices for the retail part of the bill and it would bring "a level playing field" for both small and large suppliers.

"Up to now the incumbent players have had 90 percent of the market and had all the information on that massive piece of the market.

"Anyone trying to enter is literally by definition making the same offers to everyone without that insight and then had the best of those customers won back by the losing retailer."

The authority would need to monitor the large companies to ensure they did not try and recoup any money lost by raising charges in the wholesale market, Blincoe said.

"The underlying wholesale aspect still needs to be addressed." 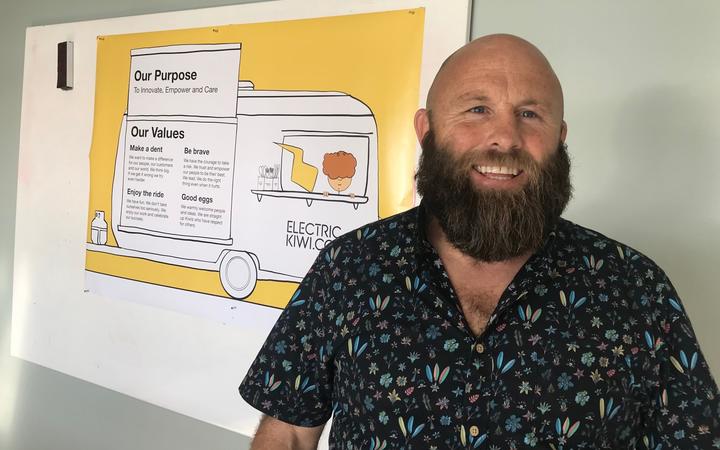 Bernau said the authority had received a complaint from Electric Kiwi and other companies regarding wholesale pricing. It was a serious issue and was being investigated as such, he said.

So far as smart meters were concerned, they were not being used to their fullest capacity, he said. Data needed to be used better (with a customer's permission) so offers could be tailored for a particular customer.

"I think there is a wider question around how data flows around the industry and how we make sure that it flows the way the customer would want and they get the best."