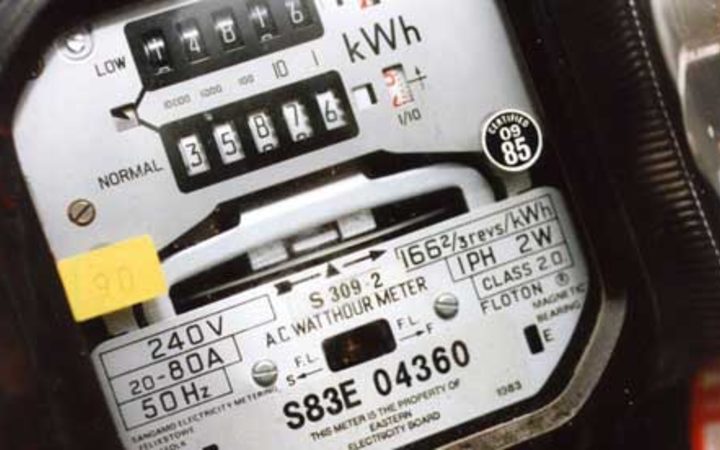 The panel recommended making it easier for consumers to switch providers. Photo: Supplied

The proposals are in the Electricity Price Review Options Paper released today as an answer to the issues raised in its previous report.

The first part of the review, published in September found 100,000 households were experiencing energy hardship.

A fund to help households become more energy efficient would put money towards technology to cut costs, such as LED lighting and more efficient heaters, along with items like hot water cylinder wraps.

Extra financial support in addition to the government's winter energy payment for families in hardship was also an option.

The report found the winter energy payment had had a positive effect for many households, but many were still struggling to pay power bills, particularly low-income households with very high energy needs.

The panel did not support the introduction of price caps or requiring small distributors to amalgamate.

"Many of those consumers don't know how to switch [power providers] so we could go in there and do the switching for them, we can help them with energy efficiency measures," she said.

Ms Dean said Work and Income, along with Housing New Zealand, could explore bulk deals to get cheaper prices for their clients.

Power company Meridian chief executive Neal Barclay said while there were proposals the company didn't agree with, it was pleased to see the option to end prompt payment discounts.

"In October last year Meridian made the decision to replace prompt payment discounts with a fairer pricing structure.

"We believe this change has materially helped those customers who struggle to pay their bills on time as they no longer lose their discount as a result," he said.

Feedback on the paper closes on 22 March and final recommendations go the to the Minister of Energy and Resources in the middle of the year.

Among the ideas supported by the panel: