A Napier man's involvement in trading black market pāua has been condemned as very serious offending driven by greed. 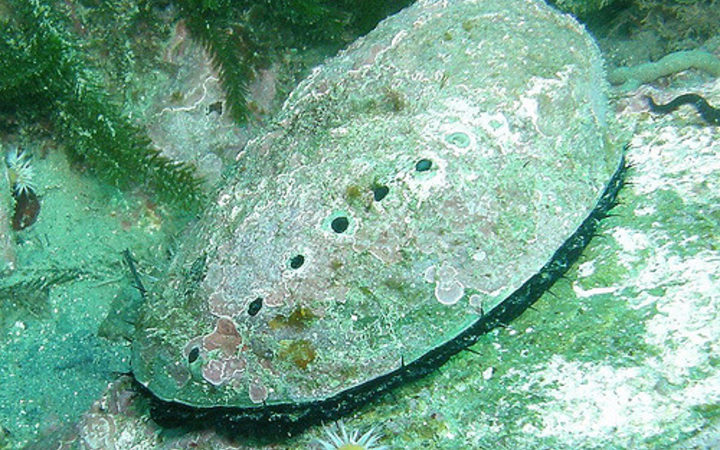 D'Esposito was sentenced to 10 months' home detention and 200 hours' of community service, and his company fined nearly $28,000, at the Napier District Court yesterday.

It isn't the first time D'Esposito and his company and his family have been convicted for fishing related offences. Last year, he and his company were fined after pleading guilty to 15 charges of selling unreported fish and another 23 charges of misreporting on fisheries returns.

The most recent offending happened while D'Esposito was being prosecuted for other offences.

Over 11 months between 2014 and 2015, D'Esposito paid cash to an undercover Ministry of Primary Industries officer for more than 1000 kilograms of black market pāua with a wholesale commercial value of about $24,040.

The sting operation was part of a larger six year investigation called Operation River designed to combat black market seafood. The operation has led to 18 convictions for people and entities trading in black market pāua and crayfish.

In this case, the amount of pāua involved, alongside the fact D'Esposito knew what he was doing was illegal, made this offending very serious, MPI's Gerry Anderson said.

"It's not just dealing in the black market seafood but it's an individual who has been within the seafood industry for 40 years; absolutely knows the rules inside and out; knew that he was offending and that it has an impact on the whole industry.

"Essentially it is greed driving this, there is no other reason, it is financial gain."

Anderson thanked the investigators and prosecution team for their work, adding that it can be very difficult to flush out black market seafood trading, as it can be hidden in plain sight.

In this case, as it may be in others, the offending took place within a vertically integrated fishing company, where fish are coming in from all different sources, he said.

"We have systems in place to check that, and they have improved of late, but that's what makes it quite difficult."

The illegal trading of seafood affects all New Zealanders and can place pressure on natural resources, Anderson said.

"The rules are there for a reason. When people just take what they want it threatens the health and sustainability of our fisheries for future generations."

He encouraged the public to get in touch if they see anything suspicious.