Police believe they know the whereabouts of the remains of a man missing in Dunedin for over 25 years - and who may have killed him. 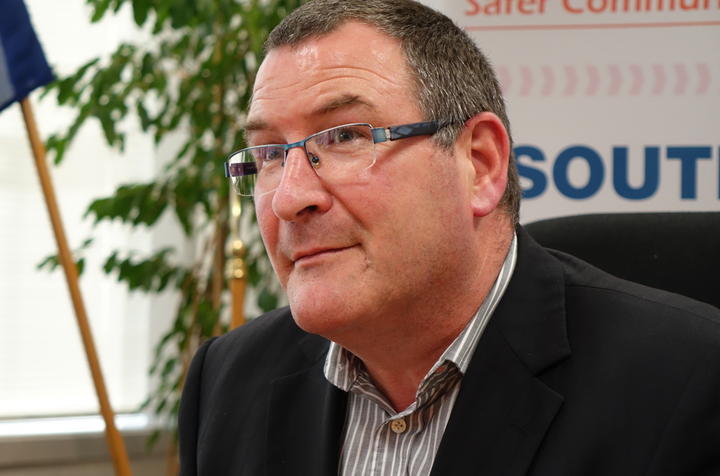 After no sightings of him for eight years, a coronial hearing in 2003 concluded he was dead.

Police have long believed his death was a result of foul play.

Detective Senior Sergeant Kallum Croudis, the officer in charge of the file, has revealed police had a ''strong suspect'' for Pridding's death.

''I believe that the strong suspect is alive and in New Zealand, as things progress, we'll continue to work away on that,'' he said.

''Entreaties to the Crown haven't borne any fruit around charging an individual. But I never give up hope on that, because that individual is still around, there's potential still for Tim's remains to be found.''

The file was reviewed as recently as December, and the four cardboard boxes containing the case files are sitting in Croudis' office.

Trotters Gorge is a strong area of interest in the police search for Pridding.

''We put staff in Trotters Gorge, we put a helicopter up, we did a number of things of that nature, but it's such a vast area, without an indication of where that may be, it makes it tough.''

Pridding is believed to have been involved in minor drug dealing before his disappearance.

Police still believe that is the strongest motive behind his death.

''He did dabble in the drugs area, and I know that's distressing, and was distressing to George and Betty [Pridding's parents], but he was involved in moving mainly cannabis-based drugs.

''Drug sales and debt were looked at as a very strong basis for motive.''

But police were at a disadvantage with the investigation from the start.

''Because of the transient lifestyle that Tim led, we didn't really know about it for a month that he was gone.

''That really put us at a disadvantage because of people's memories, that made things difficult.''

Despite the decades that have passed, Croudis still believes the case can be solved.

''I'm confident there are still people out there who have spoken to the people that knew, or hung around with Tim at that time, that could assist us, but for one reason or another, they choose not to.''