Dozens of students from former Prime Minister Mike Moore's school have held a haka at his funeral. 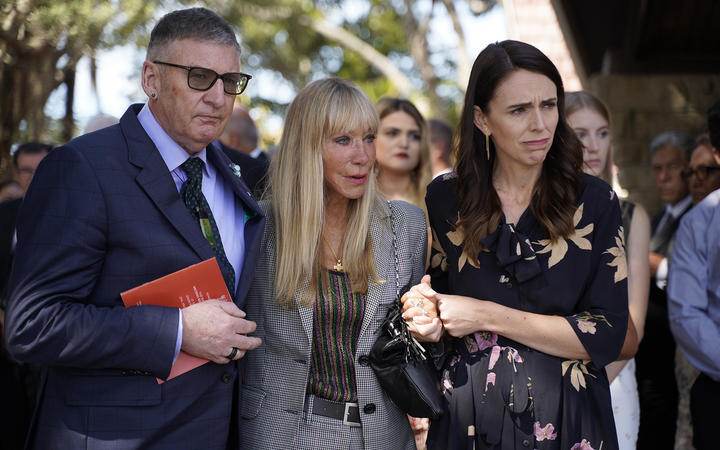 Moore, who served briefly as Prime Minister in 1990 and later led the World Trade Organisation, died earlier this month aged 71.

His funeral was held at the school chapel at Dilworth Senior Campus in Epsom this afternoon.

Tributes flowed from across the political spectrum: an incredible thinker, a Labour Party stalwart, international diplomat, and a man who cared deeply about the lives of New Zealanders.

Former political colleagues, government ministers, family and a range of dignataries - including many from over the Ditch - attended the service. A cousin of Moore's, Mark Goodall, said the turnout was testament to his life's achievements.

Prime Minister Jacinda Ardern told mourners she was often inspired by Moore, who knew politics could be tough and unforgiving.

"He had his share of tough times, and sometimes they were tough too for the party that he served and loved," said Ardern, who visited Moore days before he died.

She said he asked her at the time to look after those who had looked after him. 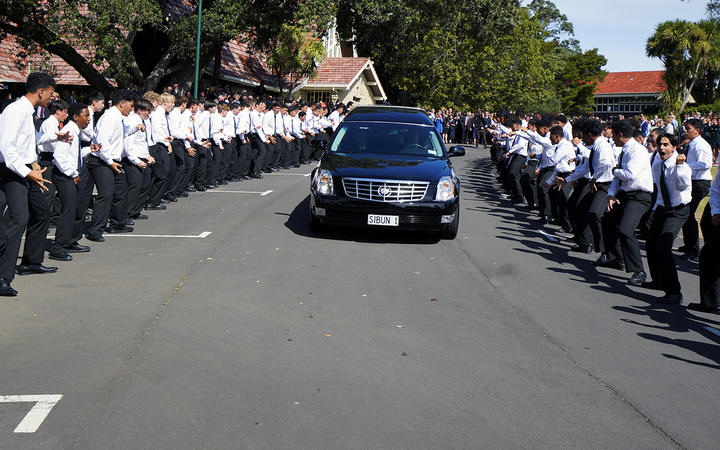 Clayton Cosgrove, a close friend of Moore and his Labour Party protege, said those who described the former Prime Minister as bitter did not know the man.

"I remember on many an occasion working for him, when he was Labour leader when someone had done him over, those of around him would be gnashing our teeth in condemnation, and Mike would say 'hang on', and then proceed to defend the perpetrator and welcome them back into the circle with kind words, gestures and opportunities."

Former Labour Party MP and long time friend Bill Jeffries described Moore as "the physicially disabled boy who laid the financial foundations for sport in New Zealand, the boy who left school in his teens but wrote a dozen thoughtful books."

There were also tributes from the other side of the political aisle, including former National Party Prime Minister Jenny Shipley.

"Mike saw in his parliament, a way to serve his country," she said.