Health officials think they can track down the estimated 4000 people who haven't registered with the new coronavirus healthline by tomorrow. 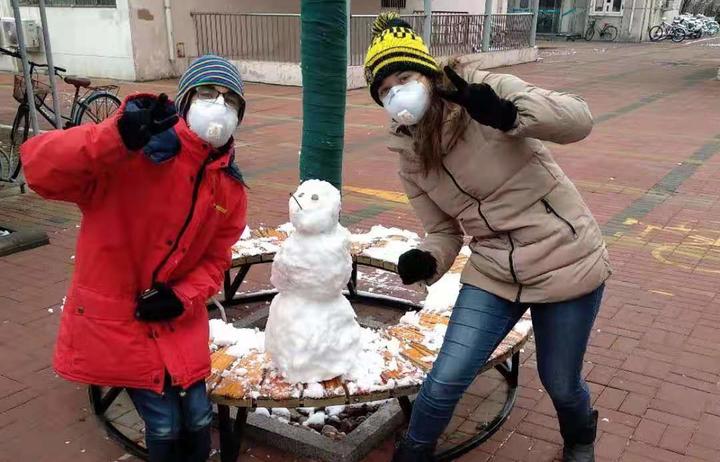 Christchurch woman Miriam Dixon and husband Michael in Tianjin earlier this year. They have been in isolation since they arrived from Tianjin on 5 February. Photo: Supplied

More than 2000 people are registered as being in self-imposed quarantine.

As for those in isolation, some want more support from the government and others can't wait for the lockdown to be over.

Christchurch university student Jesse Northcoat, who ended his China trip early and came back to New Zealand from Beijing on 3 February, said there was not much screening at the Auckland airport.

He said there were no extra questions or checks - very different from the mandatory temperature testing in mainland China and Hong Kong.

"It was just like a normal domestic flight for me, a New Zealander.

"The e-gates were still going which was really surprising because there was a huge sign in blue that said all travellers entering New Zealand are now required to individually and manually processed - even New Zealand citizens."

Northcoat said he hasn't registered on Healthline because when he first called asking about isolating himself, the system wasn't set up - and so far, no one has contacted him.

Still, he chose to quarantine himself, which meant a lot of reading, preparation for university and writing about his experience.

He had originally booked to fly through Australia to New Zealand, but had to transit through Hong Kong because of the travel restrictions in Australia. 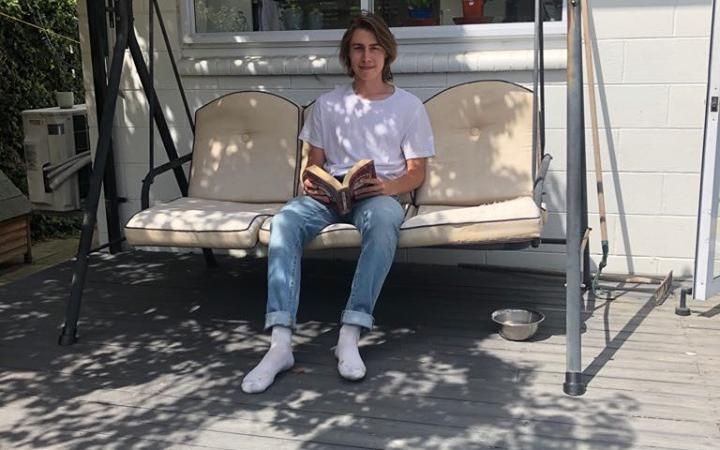 "I think that countries should have abided by the World Health Organisation guidelines, where they don't shut off their borders to all foreign nationals.

"That, of course, stopped me going into Australia, made things really hard and put me more in danger by having to stay in China longer."

Auckland man Thomas Wang flew back to New Zealand on 4 February from Tianjin in northern China.

His original flight through Australia was cancelled, and he rebooked to go through Shanghai.

"The officer just asked me simple questions, such as where did I go, what did I do."

Wang said health staff at the airport asked him to stay in quarantine for 14 days and he registered with Healthline later on.

But he said it hasn't been pleasant as he doesn't have family in New Zealand and relied on friends to drop off food and other necessities.

"Because they just asked me to stay at home and do self-isolation, no one cared how I can do shopping, how I can get food. No one cared, no one asked anything and there is nothing from the government to support us at all." 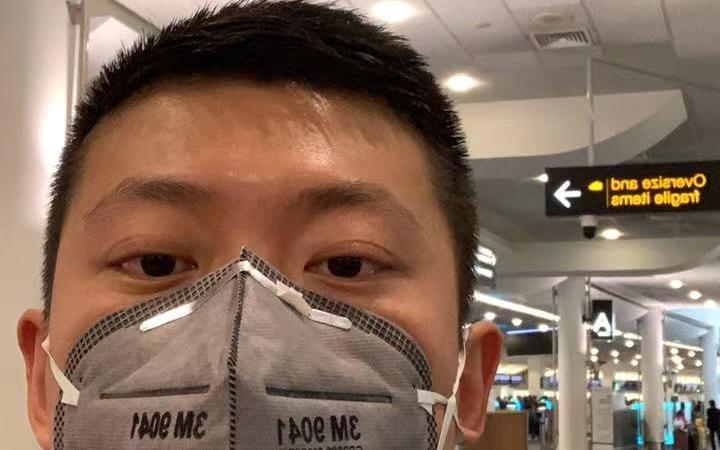 Thomas Wang says the government should do more to help those who are in self-quarantine. Photo: Supplied

Christchurch woman Miriam Dixon and her husband Michael have been in isolation since they arrived from Tianjin on 5 February.

Dixon said staff at Healthline checked whether they need help with food and extra support.

But in their case, they didn't it because their family has been helping.

"I've been keeping my dog entertained, giving her a bit of a run around the garden and that sort of thing. We've been told we're allowed to go out for a walk as long as we don't come into contact with anyone, so I pick a time when I know everyone is going to be at work and I go for a quick walk around the block."

For her, freedom, which is one more week away, is much anticipated.

On Wednesday, health officials estimated it would take 48 hours to contact the people who have not registered since arriving from China.

But he said the healthline won't know if the person they contact has been near Wuhan.

"When we talk to people through the registration process we do talk to them about their time in China and if they meet that criteria for self-isolation."

Slater expects his team will have been in contact with all those registered by Friday evening.

Health officials have confirmed people can be forced into quarantine under the Health Act.